No substantial land reform and restitution, especially in urban areas

The Cogta deputy minister says this is in part because of the importance of the property market, which increased significantly between 1994 and 2014. 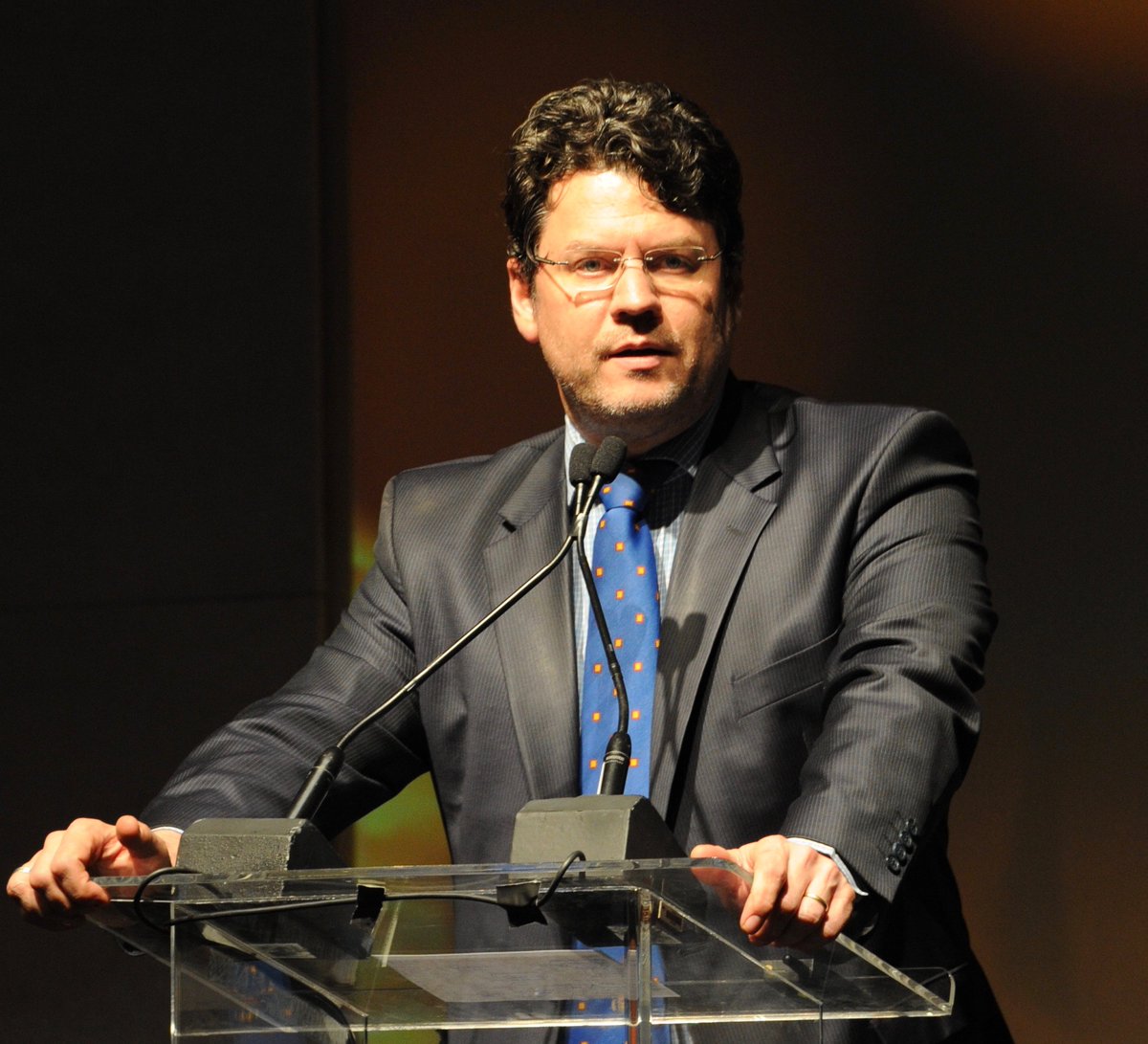 Nel was speaking at the Planning Africa 2018 Conference themed ‘The Making of Modern African Cities’. The deputy minister was speaking on behalf of Cogta Minister Zweli Mkhize, who is accompanying President Cyril Ramaphosa to the South Africa – DRC Bi-national Commission.

“There has been no substantial land reform and restitution, especially in urban areas, in part because of the importance of the formal property market, which increased significantly between 1994 and 2014,” Nel said.

Nel said the president highlighted that much of this land is owned publicly by national departments, provincial governments, municipalities and state-owned companies, while some of this land is privately held for purely speculative purposes.

The deputy minister said the president stressed that government needs to use every inch of underutilised land so the country’s citizenry can live on it and farm.

Nel said the president pointed out that government is constitutionally bound to ensure that all South Africans have security of tenure.

Ramaphosa, Nel said, had stated that though issuing title deeds to a greater number of households is a priority, government should also secure less expensive and less complicated forms of tenure for households in informal settlements, in rental arrangements and in areas of communal land tenure.

According to Nel, the president said government needs to develop a continuum of use and ownership tenure rights.

Ramaphosa further told parliament, Nel said, that government is committed to using expropriation, where appropriate, to achieve social and economic spatial transformation in towns and cities.

According to the minister, four primary factors are perpetuating existing social, economic and spatial patterns in South Africa’s urban areas.

Nel said urban areas in South Africa remain marked by profound social divisions, which stem from apartheid planning and, since 1994, have been reinforced by the uneven growth in land values and limited access by the poor to resources.

The deputy minister said that Ramaphosa recently told parliament that the urban spatial patterns that the country inherited from apartheid, and which persist to this day, contribute to the reproduction of poverty and inequality – and must be fundamentally changed.

Nel said the president stressed that it is unacceptable that the working class and poor, who are overwhelmingly black, are located far from work opportunities and amenities and that, among other things, this places enormous pressure on their family life.

The said the president pointed out that this forces the working class and poor to commute for longer time periods which disproportionately impacts on their income.

Nel said the president revealed that according to StatsSA, more than two-thirds of households in the lowest income quintile spend more than 20% of their monthly household income per capita on public transport.

“Through such a compact, through the transformation of our urban spaces, by strengthening property rights for all, we can ensure that the poor and working class live in decent communities located near to economic opportunities – and that parents can return home from work long before their children need to go to sleep.”

He further said government should provide opportunities for all Africans to have decent and affordable housing in clean, secure and well-planned environments.

He added the country’s property and land-use status quo undermines access to urban opportunity and reinforces the highly inefficient urban sprawl that is characteristic of South Africa’s urban areas.

The deputy minister said continuing population growth and urbanization will add two-and-a-half billion people to the world’s urban population by 2050, with 90% of this increase happening in Asia and Africa.

“In fact, according to the UN, Africa is expected to be the fastest urbanizing region between 2020 to 2050.

“Most of the fastest growing cities with a population of less than 1 million are also located in Asia and Africa,” Nel said.

As places of concentrated economic activity, cultural diversity, learning, innovation and creativity, cities, Nel added, can enable a country to build a dynamic competitive advantage and allow its people to advance socially and economically.

“Indeed, in South Africa where 66% of the population already live in urban areas, the economies of metropolitan municipalities [metros] are growing twice as fast as those of secondary cities and the rest of the country.

“Metros have much higher average incomes, by about 40%, than the country as a whole,” Nel said.

The deputy minister said between 1996 and 2012, employment grew twice as fast in the metros than anywhere else.

“At the same time, South Africa’s urban areas continue to be hampered by a legacy of racial segregation, poverty and exclusion from social and economic opportunities,” Nel said.