Mother and daughter hit by car in Krugersdorp

The incident has motivated residents and the victims to raise the issue of a lack of road signs and white lines in the area. 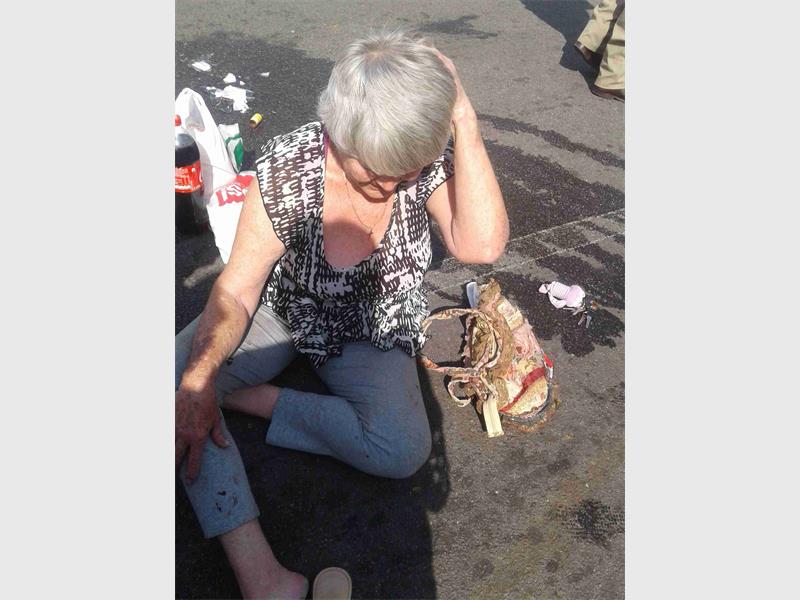 Marie Fourie after she had been hit by a Toyota Fortuner when crossing the road. Photo: Submitted.

What was supposed to be a pleasant evening with family turned out to be one of the worst days for a Krugersdorp mother and daughter.

Adele Long and her mother Marie Fourie went to the local grocery store in 4th Street, Krugersdorp North on October 5. As they were leaving to spend an evening celebrating her sister’s wedding anniversary with family, they were knocked down by a Toyota Fortuner pulling away without signalling, reports Krugersdorp News.

According to Long, they were crossing the street when the driver of the vehicle saw a gap in the traffic. When he pulled off, he failed to see them and hit both of them. The man stopped just in time.

“My mother was under the vehicle and if he had not stopped, he would have driven over her,” said Long.

When Long got up to help her mother, she stepped on a piece of glass and cut her foot very badly. She said that bystanders came to help and that her mother was taken away by a Netcare 911 ambulance.

Fourie had to stay in hospital for another two days. Although nothing is broken, Long said her mother injured her neck and hips and is struggling with a lot of pain. She will have to go for physiotherapy.

“I think we need to organise the painting of white lines or the installation of better road signs in the spot where we were hit. I have heard of so many people who have had accidents there,” said Long.

A case has been opened at the Krugersdorp Police Station. 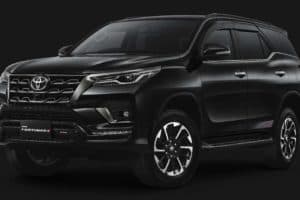 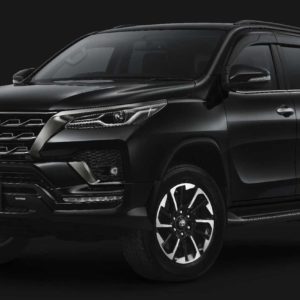