Councillor’s house burnt down in KZN

KZN Cogta MEC says such incidents are cause for great concern across local government in the province. 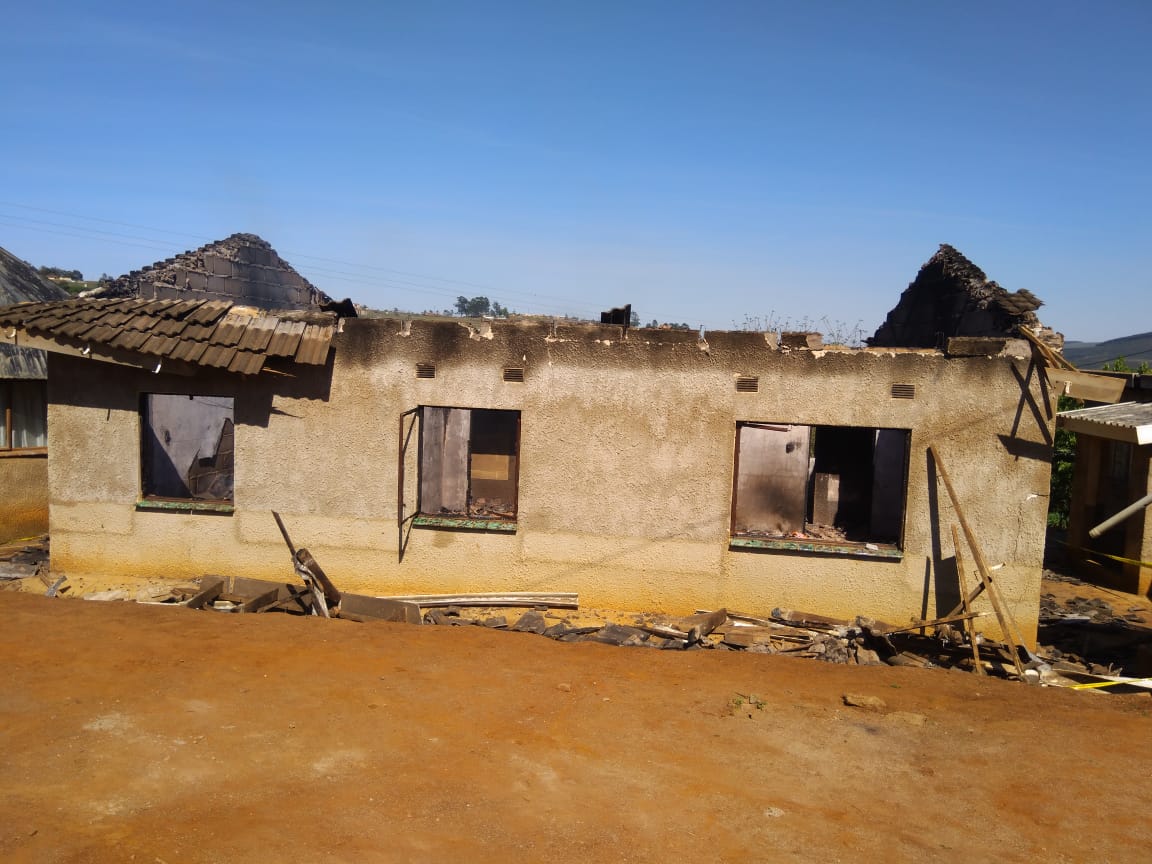 KZN MEC for cooperative governance and traditional affairs (Cogta) Nomusa Dube-Ncube has called on law enforcement agencies in the province to increase security measures aimed at protecting councillors whose lives are in danger.

This follows last night’s incident in which the house of Ward 12 councillor Nancy Jili in the uBuhlebezwe Local Municipality was burnt to the ground. 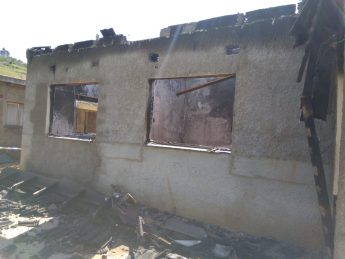 This was in addition to the senseless murder of eThekwini councillor Sibusiso Maphumulo, which happened last week, Dube-Ncube said in a statement on Thursday.

The MEC called “for strong measures to be taken against the perpetrators of these cowardly acts” that put “at risk the lives of councillors’ families”.

“It is alleged that last night at 9.30pm, the victim was asleep in her house at Mazabekweni area, with her two children, when she heard sound emanating from the house.

“She woke up and saw her house on fire. She escaped with her children through the window. The house was burnt with all the property inside. The circumstances surrounding the incident are being investigated,” Mbhele said. 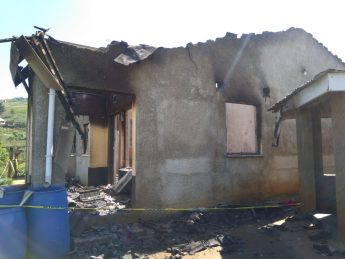 The municipality’s communications officer, Mlungisi Dladla, said the municipality could not issue a statement at the moment as a police investigation was pending.

Dladla added that police were at the scene to determine the cause of the fire and that the number of assailants alleged to be behind the incident was unknown at this stage.

Dube-Ncube said last night’s incident was not the first, as, previously, unknown assailants shot at the family’s home and fled.

“These incidents are cause for great concern across the sphere of local government in the province as lives of public representatives continue to be under threat from unruly elements that want to take our province to the past,” said Dube-Ncube.

Dladla said the shooting took place on June 8 this year and that, following that incident, the municipality provided Jili with security for a period of 21 days and, once that had lapsed, a directive from the Cogta MEC would permit for further security to be provided for the councillor.

He further said that, at the moment, the municipality would rather not speculate on whether these incidents were linked to political violence.

Dube-Ncube said: “The trauma which has been experienced by the Jili and Maphumulo families is something that should never happen again within our province. The senseless intimidation of public representatives by criminal elements will not be tolerated.”

Dube-Ncube has urged communities to come forward with information that will assist in the apprehension of those who are responsible for these “heinous acts”.

“KZN Cogta has also dispatched a team of officials to uBuhlebezwe to assess the damages and explore ways to assist councillor Jili and her family.”

The incident comes after KZN premier Willies Mchunu in September released the long-awaited report of the Moerane commission into the killing of politicians to the public.

Mchunu said that politicians in the province needed to take responsibility for the culture of intolerance and undertook to ensure that the report’s recommendations were considered and implemented by national government.

The 424-page report made recommendations governing the conduct of political parties, the security forces and government in a bid to get to the “root causes” of the killings – which escalated from 2015 – and to prevent them from continuing.

The report recommends that political parties must “take responsibility for the violent competition between their members for political positions and power”.