A motion of no confidence brought by the EFF in North West against Matlosana executive mayor Maetu Kgaile of the ANC was successful on Thursday. 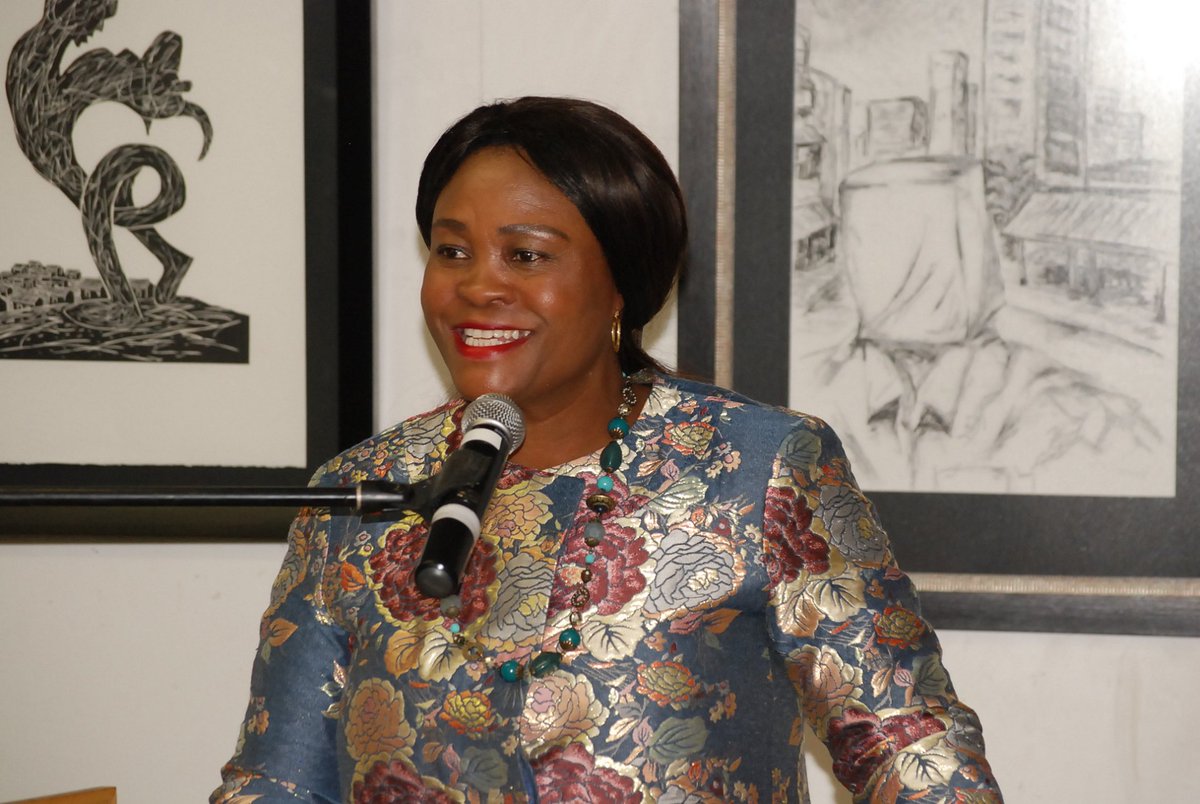 The party is the official opposition in the province, against the ANC.

She was voted out in absentia in the morning by 44 councillors. Local governance laws dictate that a new mayor must now be appointed within 14 days.

The EFF’s Keobakile Babuile‏ said on Twitter that the motion of no confidence was due to alleged maladministration, lack of service delivery, nepotism and corruption.

The meeting was reportedly highly chaotic, with the police called in.

#BreakingNews: Matlosana Executive Mayor, Maetu Kgaile, was successfully voted out at a special council meeting after a motion of no confidence. Chaos erupted. Police were called to meeting. More to follow soon. pic.twitter.com/sflu0MPbFR

OFM News reports that the embattled mayor of Matlosana, which includes Klerksdorp in North West was sent packing with her comrades.

EFF regional secretary in the Dr Kenneth Kaunda District, Buti Shuping told OFM News that Kgaile was incompetent and needed to go. He said the mayor had failed to deliver basic services to the local residents and showed little understanding of her mayoral duties since assuming office.

Kgaile was recently under scrutiny by the Standing Committee on Public Accounts (Scopa) after her official municipal vehicle was involved in an accident when her driver hit a tree, allegedly on its way to Johannesburg.

Shuping said the municipality was facing numerous challenges and Kgaile failed to address those issues.

“There are a lot of issues here in the municipality, hence we raised a motion of no confidence. The mayor has failed to assist the community and she does as she pleases. This is not all about the EFF because all of the opposition parties including ANC councillors in the municipality we have raised issues about the mayor,” said Shuping.

Shuping said Kgaile failed to disclose details of her official municipal business trip to the Republic of China for an investment development in that area. He said this was not the only dilemma Kgaile had over her shoulders. They received a report from Scopa that the mayor failed on several occasions to adhere to the request of a detailed report with regards to the accident involving the municipal vehicle.

Last year the mayor was embroiled in another controversy with the Forum 4 service delivery (F4SD) in that area. The F4SD accused Kgaile of abandoning residents who protested over lack of service delivery in Jouberton near Klerksdorp and instead attended the Mangaung African Cultural Festival (MACUFE), allegations she has always denied.

Shuping said the whole of the area is filled to capacity with unsafe informal settlements and the mayor is not bothered to attend the needs of the residents.

Scopa chairperson Mahlakeng Mahlakeng, told OFM News that the committee referred the matter back to the Municipal Public Accounts Committee (MPAC) for further investigation. Khoza, however, cast serious doubt on Mahlakeng’s comment, asking if so, why the matter has not been finalised.

He said they were fully convinced that someone was trying to cover up the matter.