An SUV flips after the maroon vehicle crashed into it on Monday morning around 6am. 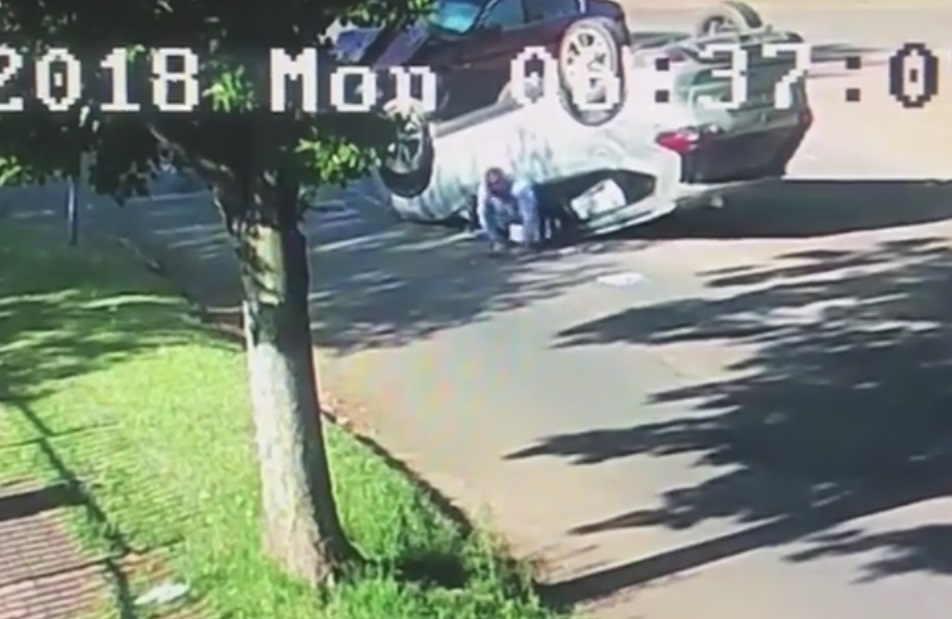 A man miraculously walked away from an accident after another vehicle rammed into his at an intersection on Monday morning.

Footage of the accident surfaced on social media.

The video shows the driver of a silver SUV vehicle failing to stop at a stop sign. A maroon coloured vehicle rams into the SUV from the right, causing the silver SUV to roll.

The car rolls causing a female witness close to the accident to flee only to return shortly after.

The driver of the silver SUV is seen crawling out of his up-side-down vehicle and walks away with no apparent injuries.

Volkswagen electric cars meant for ‘millions, not millionaires’
7 hours ago
7 hours ago
PREMIUM! 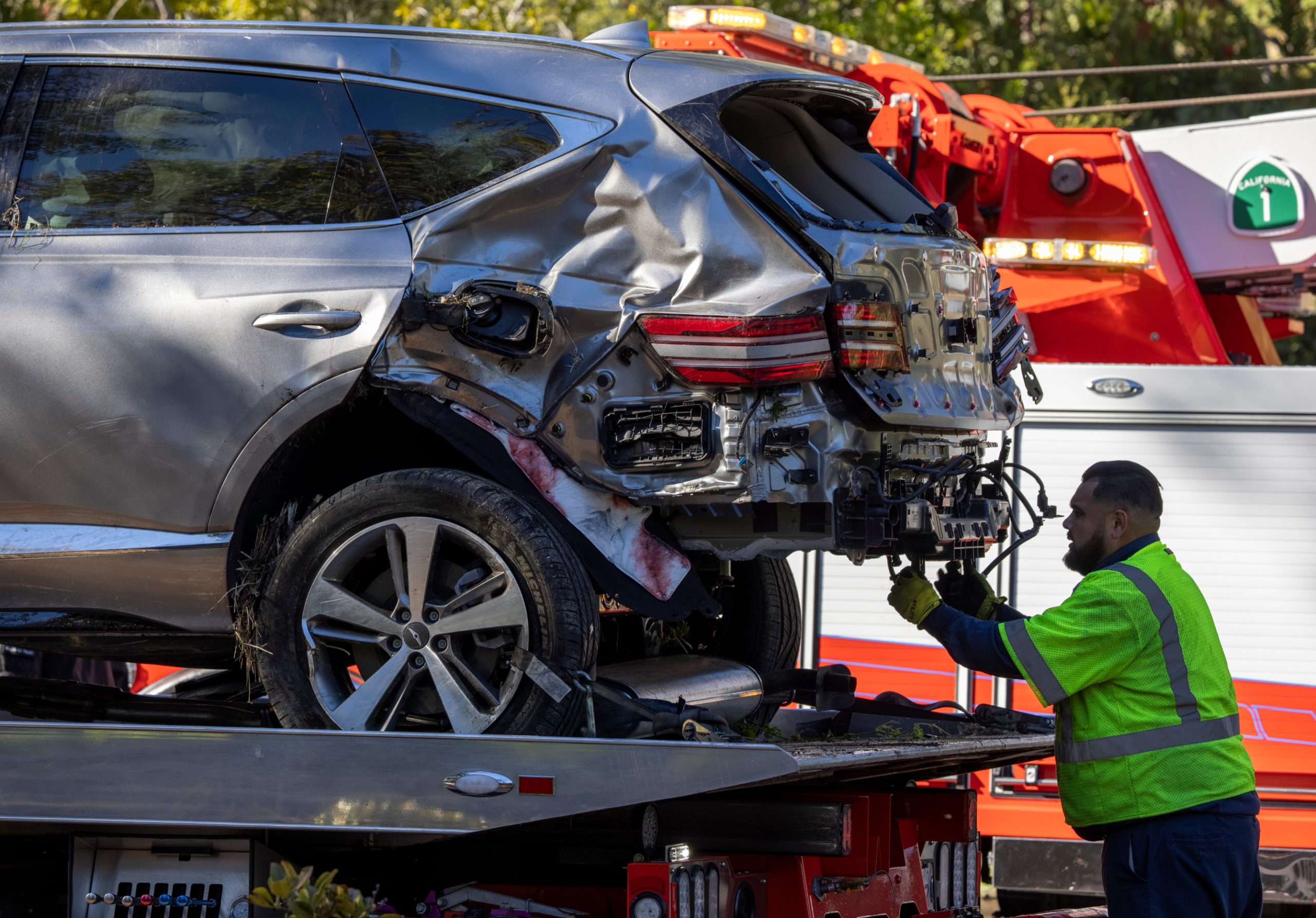 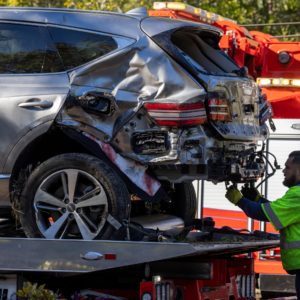 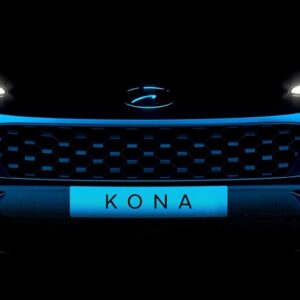 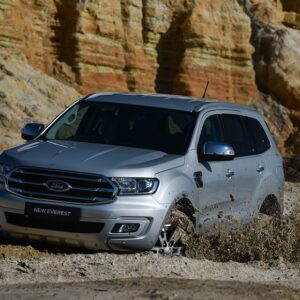 Volkswagen electric cars meant for ‘millions, not millionaires’
7 hours ago
7 hours ago
PREMIUM!