Sharing Gigaba’s home affairs video could land you in jail

A pending cybersecurity bill intends to criminalise sharing of explicit videos or images of another person without their consent. 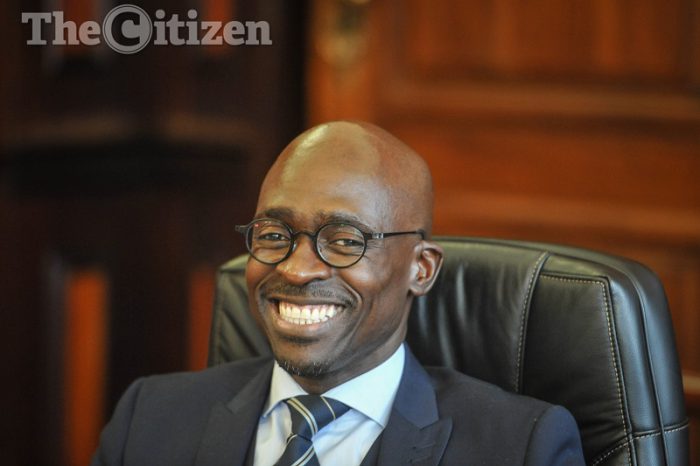 Sharing Minister of Home Affairs Malusi Gigaba’s video could land you in a heap of trouble.

The video of the minister in a compromising position circulated on social media this week. Gigaba has publicly apologised for the video. He said the video was an attempt to extort money from him.

“This video has been at the centre of a number of blackmail and extortion attempts, dating back to the period immediately following my appointment as minister of finance, on 31 March 2017, all of which I have steadfastly refused to entertain.”

The minister said he had taken steps in addressing the video as it was circulating in “political circles”.

Sharing of the video on social media could land you in prison on a crimen injuria charge or defamation.

Anyone who shares an explicit video or images of another person without their consent could face legal action from the person in the video.

South Africa has a pending cybersecurity bill which aims to create offences and penalties related to cybercrime.

In 2017, the Deputy Minister of Justice and Constitutional Development John Jeffery described the security bill as something that would criminalize cyber-facilitated offences. Offences such as fraud, forgery, uttering, and extortion were adopted specifically for the cyber environment.

The bill also puts in place specialised procedures, with sufficient checks and balances to protect the rights of an accused person and other users of information communication technologies to deal with the investigation of cybercrimes.

Jeffery said the bill would criminalise a data message which incites the causing of any damage to any property belonging to, or violence against a person or group, which is harmful in nature and distributed without the consent of the person involved.

The bill will also criminalise the harmful disclosure of pornography.

Gigaba was doing damage control on Sunday in a series of tweets. He said the video was somehow taken from his cell phone when it was hacked in 2016/17.