A Pretoria mother instituted a R360K damages claim against a Claremont dog owner after it seriously injured her two-year-old son six years ago. 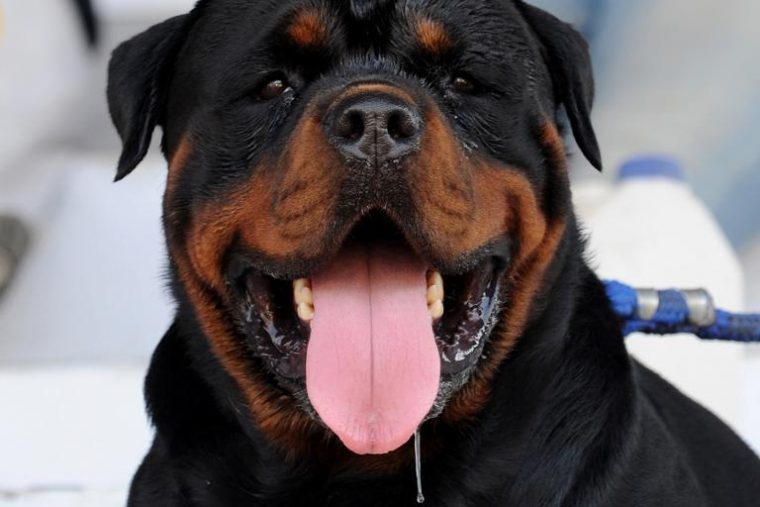 The claim by Chantelle Uys of Mountainview, on behalf of her eight-year-old son, against dog owner David van der Merwe, was postponed indefinitely in the High Court in Pretoria this week to allow Van der Merwe to subpoena his former gardener, who saw the attack, as a witness.

Uys claimed in court papers Van der Merwe’s rottweiler had either acted contrary to the nature of its class as a domestic animal or that Van der Merwe had been negligent during the incident at his home in November 2012, when his dog bit her then two-year-old son.

The boy sustained such a serious and deep laceration to his left arm near the elbow that an orthopaedic surgeon had to surgically lengthen, clean and suture the wound.

The boy and his father were visiting a family member, who was renting a property from Van der Merwe at the time.

A plastic surgeon said in a report the boy was left with a permanent lengthy, visible and moderately disfiguring scar that was unlikely to improve with further surgery, although he might need revisional surgery after adolescence.

The child did not suffer any detectable emotional trauma and was growing up with two large dogs of his own.

Van der Merwe, who, according to a medical report had his Rottweiler killed and its brain sent for rabies analysis after the incident, opposed Uys’ claim.

He alleged her son and other children who were in his back yard during the attack had provoked his dog by hitting, scaring or annoying the animal.

He alleged in court papers the dog was secured in the back yard of the residence and that Uys had voluntarily accepted the risk of injury to her child, as she knew he kept a fierce dog on his premises and that the dog was likely to injure persons who entered the back yard.

He alleged she had failed to take steps to prevent her son from annoying the dog.