The ANC has yet to comment on the findings in parliament’s draft report on its public participation process on land expropriation. 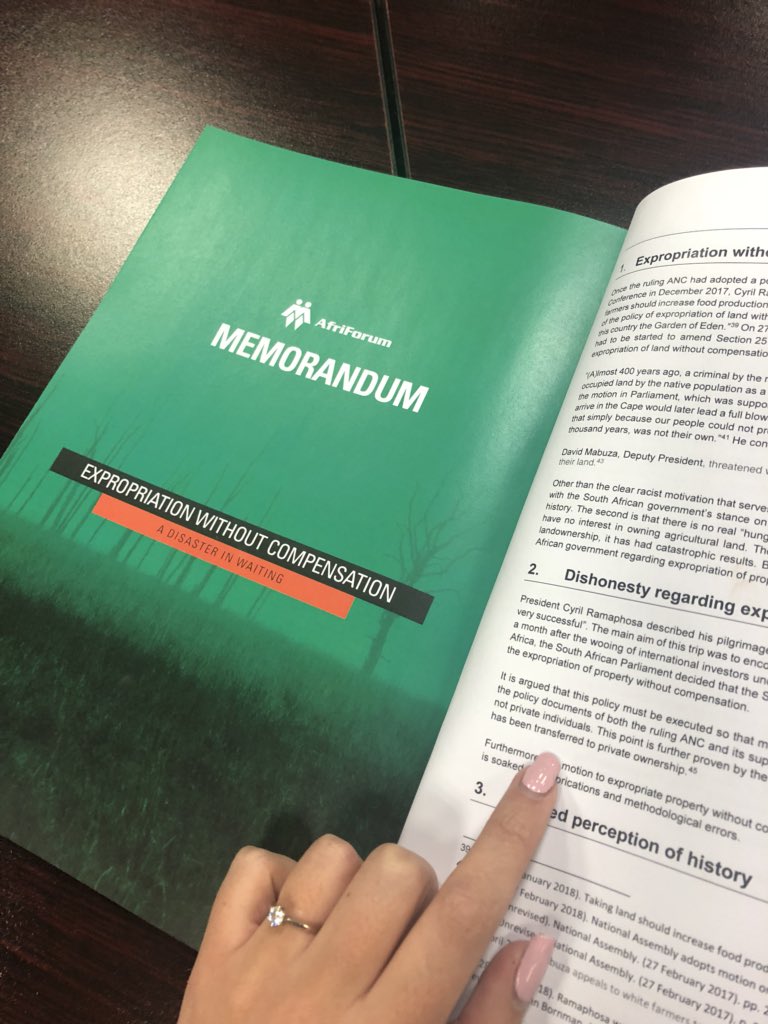 An analyst suggests that despite the notion of “overwhelming support” for expropriation in the report, the ANC is unlikely to radically change the law in order to do this.

The report, which was seen by The Citizen, suggested South Africans were divided on whether section 25 of the constitution should be changed to allow for expropriation without compensation.

While the findings on that analysis demonstrated an overwhelming support for constitutional amendment and expropriation of land without compensation during public hearings, 65% of submissions made to parliament – written and oral – did not want the constitution changed.

Political analyst Andre Duvenhage said although the lack of support in written and oral submissions was expected, the ANC may have been counting on the public hearings to gear opinions in their favour through their campaign trail.

“Their plan was to organise and mobilise politically to gain support for this in the public hearings. Another view is that they need this promise of expropriation to secure votes,” Duvenhage said.

“But I think [President Cyril] Ramaphosa’s ANC does not really want to change that section of the constitution and, if they [do], that change will be rather pragmatic or cosmetic in nature.”

He said this was because the party was aware of the risks to investor confidence and international support for the move.

Last month, Ramaphosa cemented the ANC’s commitment to achieving expropriation without compensation, but assured investors said this would be done in an “orderly manner”.