Zwelithini must stop forcing his ‘subjects’ to pay rent – report

The king has reportedly been making a killing from people allegedly forced into lease agreements, earning R106.8 million in a single year. 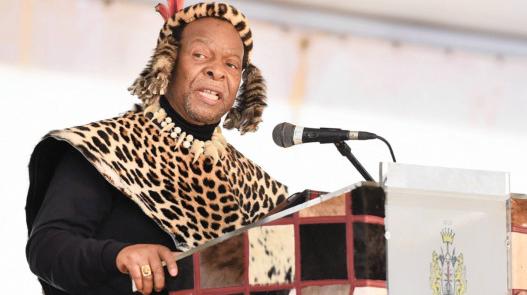 The court papers alleged that the king has acted unlawfully and violated the Constitution with these lease agreements. The king apparently does not own the land, but is meant to manage it on behalf of the government.

Casac chairperson Lawson Naidoo said: “Since 2007, the trust and board has been undermining the security of tenure of residents and occupiers of trust-held land in KwaZulu-Natal and extorting money from them by unlawfully compelling them to conclude these agreements and pay rent to the trust to continue living on the land.”

He said residents of land administered by the Ingonyama trust were “vulnerable to eviction” if they did not pay.

The court papers are an attempt to interdict the trust’s board to stop them from entering into new lease agreements, as well as to get any existing leases cancelled and to have the money refunded.

The Ingonyama Trust reportedly collected more than R106.8 million in rentals over the 2016/2017 financial year, with this number having since increased as more people sign lease agreements. These collections have been increasing every year as more and more residents have been signing the agreements.

The king’s lawyers now have an opportunity to respond to the papers, after which a court date will be set.

King Zwelithini is still reportedly waiting to discuss land falling under the Ingonyama Trust with President Cyril Ramaphosa, which holds land for the benefit and material welfare of the people.

The king wants his territories to be exempt from land reform. While Zwelithini is the sole trustee of the land under the trust, it is divided according to clans and overseen by traditional leaders.

Ramaphosa travelled to KZN earlier this year to discuss a “range of issues” with the king in person, primarily that neither the ANC nor government wishes to take the Ingonyama Trust land.

This doesn’t have seemed to have placated the king though. He recently joined forces with minority rights group AfriForum to oppose land expropriation without compensation.

Bloem landlord killed after tussle with tenant over unpaid rent
2 days ago
2 days ago
PREMIUM! 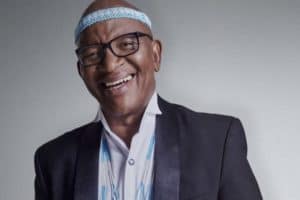 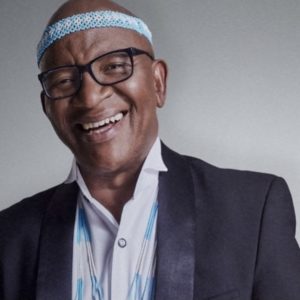 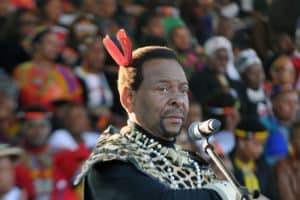 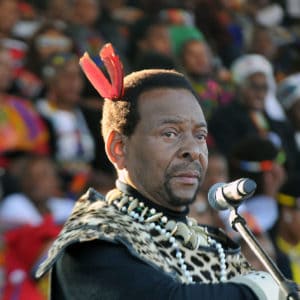 Bloem landlord killed after tussle with tenant over unpaid rent
2 days ago
2 days ago
PREMIUM!