We gave Gordhan time to respond to allegations – public protector

The public protector has denied claims that the timing of her subpoena is meant to tarnish Gordhan's name before he appears before the Zondo Commission. 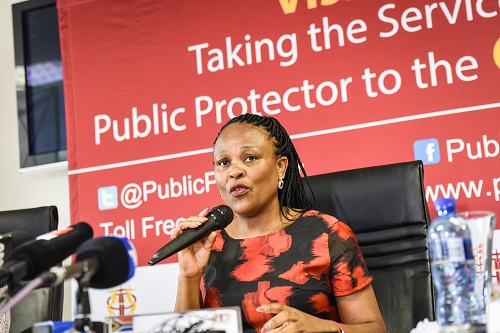 Public Protector Busisiwe Mkhwebane received criticism since subpoenaing Public Enterprises Minister Pravin Gordhan to appear before her on a complaint linked to the approval of the early retirement of former senior Sars executive Ivan Pillay.

Some South Africans on social media, along with columnists, have questioned the timing of the subpoena, saying it should have been issued a long time ago. His supporters have argued that the subpoena is meant to taint his image before he appears before the Zondo Commission.

Ranjeny Munusamy wrote: “The timing is strange. The complaint against Gordhan was lodged in November 2016. Mkhwebane has only subpoenaed him now, two years later – when he is to testify at Zondo Commission.”

TV and radio journalist Redi Tlhabi said that although she was not a fan of any politician, the timing of the subpoena was questionable. She argued that being investigated by the public protector was not a scandal.

She argued: “Timing and motive are secondary. If Pravin has a case to answer then he must answer. The problem here is that some Einsteins think because we criticised [the] nuclear deal, [Berning] Ntlemeza and his kak investigation and rogue unit lies, then it means blind loyalty. It was about principle!

“That’s why they are frothing at the mouth at public protector’s investigation of Pravin. They think because we denounced Jacob Zuma for firing him for wrong reasons, we will not support [the] investigation into Pravin. Let him be investigated, charged and censored if necessary. No holy cows. No blind loyalty.

“It may be true that timing is deliberate.

“Supporting Pravin on rogue unit lies, Ntlemeza and nuclear, was based on principle, not the man. If and when he is wrong on another matter, we will duly criticise. Blind loyalty is your thing, not ours.”

However, the public protector has defended her decision saying there is nothing sinister about the timing of the subpoena. She argued that the former finance minister was given time to respond to allegations against him, to no avail.

“Advocate Busisiwe Mkhwebane wrote to Minister [Pravin] Gordhan four times between February 2018 and July 2018, requesting a response to the allegations levelled against him. When the responses were not forthcoming, she issued a subpoena on 2 October 2018,” she said through her official Twitter page.

EFF deputy president said Gordhan “ignored” the public protector because he thought he was above the law. 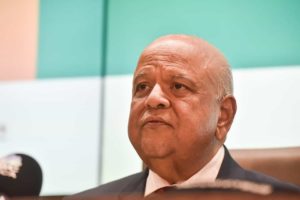 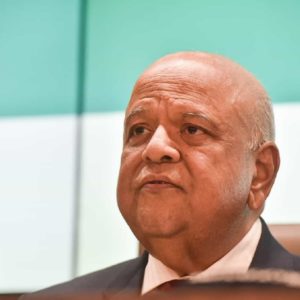