Among the stolen items recovered were groceries for the school’s feeding scheme. 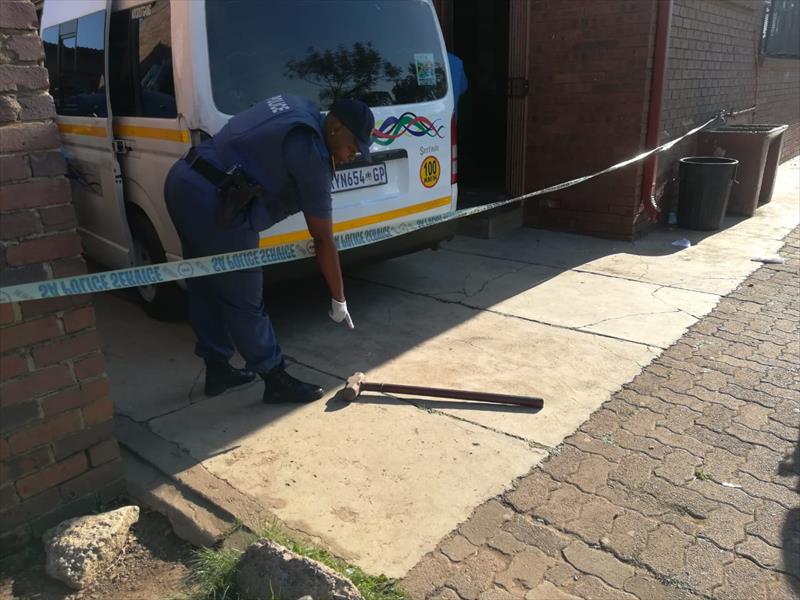 The quick response by the Mamelodi West police to a business burglary in progress at Agnes Chidi Primary School has led to an arrest, Rekord East reports.

“This was after a community tip-off about the burglary at a school. The other three suspects escaped.

“Police found a white Quantum minibus with the registration of XYN 654 GP. The minibus was parked and hidden in between two administrator blocks, wherein there was stuff stolen from the school offices and others lying around next to the combi.

“The stolen goods recovered include a photocopy machine, groceries for the feeding scheme, stationery, speakers, mats used by grade R-learners, and stepladder.”

Maheso said the stolen goods were worth an estimated R100,000.

All administration block offices were burgled, ransacked, and several items were taken out.

“It appears as if suspects did not succeed in getting away with the goods and were disturbed by the police.

“Our communities around the school premises are applauded for showing vigilantism in terms of protecting schools.”

He said the police were hoping to link the suspects to further crimes after they found a loose numberplate in the minibus.

“Communities are further called to bring information that could lead to the arrest of other three suspects to the police on 08600-10-111.

The arrested suspect would appear in the Mamelodi Magistrate’s court within 48 hours.