The ANC, United Democratic Movement, and EFF have welcomed the decision while Congress of the People, Democratic Alliance, and Freedom Front Plus are against it. 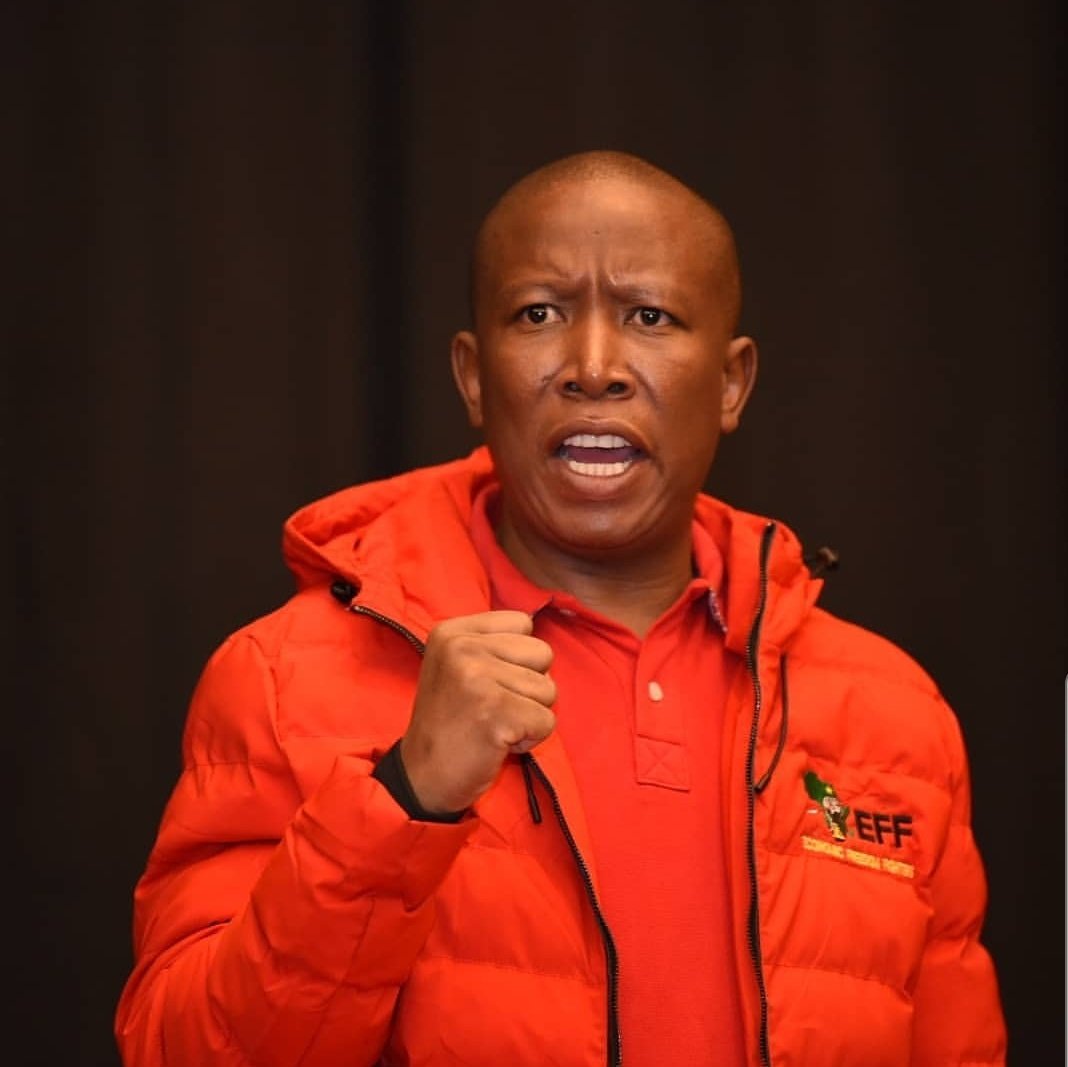 Economic Freedom Fighters leader Julius Malema said the party was one step closer to giving people what rightfully belongs to their forefathers.

The leader was referring to the Constitutional Review Committee’s decision to amend section 25 of the constitution and thus allowing land expropriation without compensation.

“Section of the constitution must be amended to allow expropriation of land without compensation,” Malema said.

“We are becoming extremely nearer to giving people what rightfully belongs to them. The land of their forefathers.” (sic)

The report will head to parliament where it will be tabled. Parliament will establish a process towards passing the bill, which will allow the amendment of the constitution.

The CIC @Julius_S_Malema welcoming the historic resolution adopted by the Constitutional Review Committee that Land must be Expropriates without Compensation.

Report will be tabled for final adoption by National Assembly next week. pic.twitter.com/1aLpZMpCED