Two suicides in one day a concern for Tshwane police

Suicides notoriously increase over the festive season, due to loneliness, financial problems and/or relationship troubles. 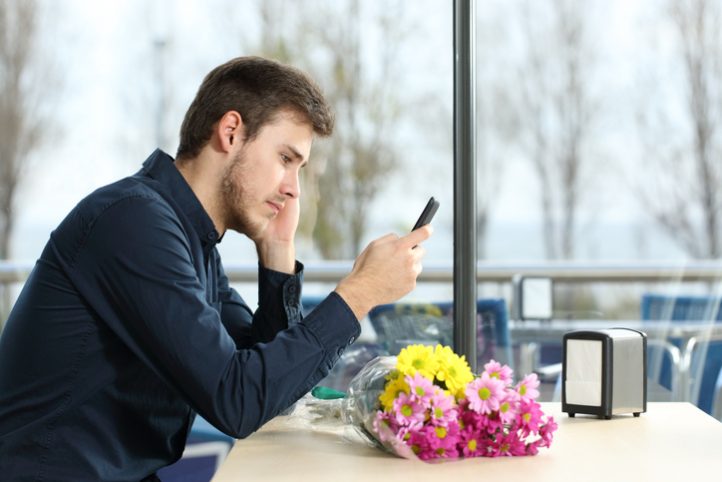 A call for residents to seek help before taking their own lives has been made following two suicides were reported in one day in the east of Pretoria, reports Pretoria East Rekord.

She said in both cases no foul play was suspected.

“Every year, reports of suicides increase over the festive season.”

Weilbach said many factors contributed to this, especially loneliness and financial and/or relationship problems.

“Residents are requested to reach out to one another and to give support to those who are suffering.

“Offer an empathetic, listening ear. Let loved ones know that s/he is not alone, and do everything in your power to get professional help for a suicidal person.”

At the Brooklyn police station, this voluntary service is rendered by the Monami Trauma Troops and other professional volunteers.

“Mon Ami”, French for my friend, is an organisation of trained volunteers who provide emotional assistance to people affected by trauma.

“They are not counsellors, but are a friend in need who can lend a listening ear during a traumatic period. This support service is free of cost,” said Weilbach.

Despite hardships, South Africans are expected to blow R250 billion this festive season
4 days ago
4 days ago
PREMIUM!

Make caring the Christmas gift
4 days ago
4 days ago

Despite hardships, South Africans are expected to blow R250 billion this festive season
4 days ago
4 days ago
PREMIUM!

Make caring the Christmas gift
4 days ago
4 days ago