Sacked Sascoc CEO Tubby Reddy claims he earned the commission due to a R20m deal with SAA, but the Olympic body 'doesn't pay commissions'. 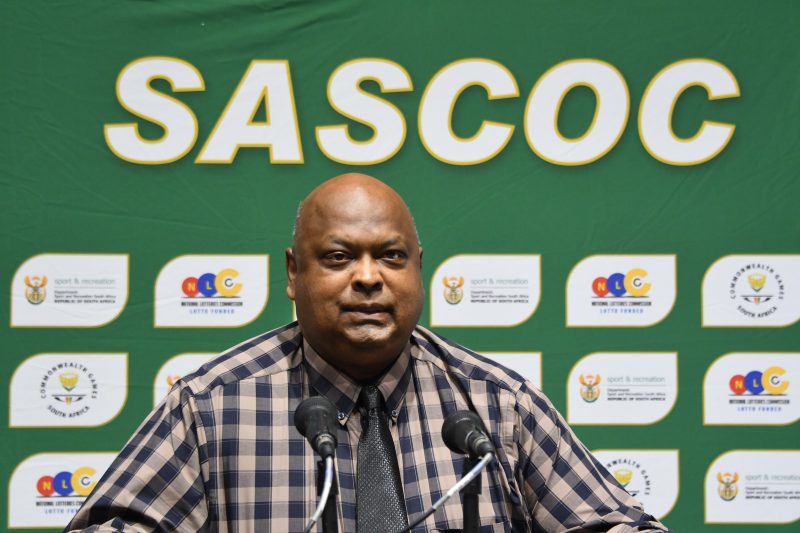 Sacked South African Sports Confederation and Olympic Committee (Sascoc) chief executive Tubby Reddy’s attempt to obtain summary judgment against his former employer for payment of R2 million in commission was thwarted when the High Court in Pretoria granted leave for Sascoc to defend the claim.

Reddy was dismissed in January after being found guilty of misconduct involving dishonesty and sexually harassing an employee.

Reddy’s challenge to his “unfair dismissal” is still pending before the Commission for Conciliation, Mediation and Arbitration (CCMA) and is only expected to be argued next year.

He maintained he had an unfair hearing as he was not given a chance to tell his side of the story.

Reddy claimed Sascoc owed him R2 million commission (plus interest) on a R20 million sponsorship deal he secured with South African Airways. Sascoc policy, he said, stipulated that employees were entitled to 10% commission for the total sponsorship they secured on behalf of the Olympic organisation.

He claimed his commission was confirmed in the minutes of an April 2017 board meeting and Sascoc’s chief financial officer Vinesh Maharaj had promised to pay it. Maharaj was dismissed along with Reddy in January.

The chairperson of Sascoc’s finance committee Sarel Marais said although the board endorsed that the chief executive and staff could earn commission in March 2015, this decision was overturned two months later because of a ruling by the International Olympics Committee’s ethics commission.