Hawks set to swoop on top officials in Emfuleni

The Citizen can reveal that the elite crime-busting unit has written to executive mayor Jacob Khawe, requesting personal particulars of at least five senior officials in connection with the missing R872 million.

The Hawks are circling over top officials in the Emfuleni local municipality in an alleged multimillion-rand fraud and corruption scandal that has rocked the embattled municipality in Gauteng.

The Citizen can reveal that the elite crime-busting unit has written to executive mayor, Jacob Khawe, requesting personal particulars of at least five senior officials in connection with the missing R872 million.

According to the letter from the Hawks received by the municipality’s administrative officer, Thandie Tshabala, on Thursday last week, “this office is currently conducting investigation on fraud and corruption”. The municipality’s spokesperson, Lebo Mofokeng, confirmed that the Hawks were investigating a case opened by municipal manager, Dithabe Nkoane.

She said the case was as a result of the unauthorised, irregular, fruitless and wasteful expenditure report tabled in council by Khawe in October. “As a result of the report, the municipal manager, as the accounting officer, opened a case of fraud and corruption with the police,” she said.

The uncovered graft was for the period starting July 1, 2017 until June 30, 2018 as well as any other expenditure incurred prior to the 2017/18 financial year related to irregular expenditure.

The Citizen can also reveal that Comperio, a forensic investigation firm probing financial irregularities in connection with the missing millions, has written to Nkoane and copied chief financial officer, Andile Dyakala, requesting that more than R56 million in outstanding payments to 11 service providers not be paid until the forensic investigation was completed. 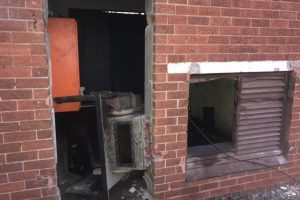 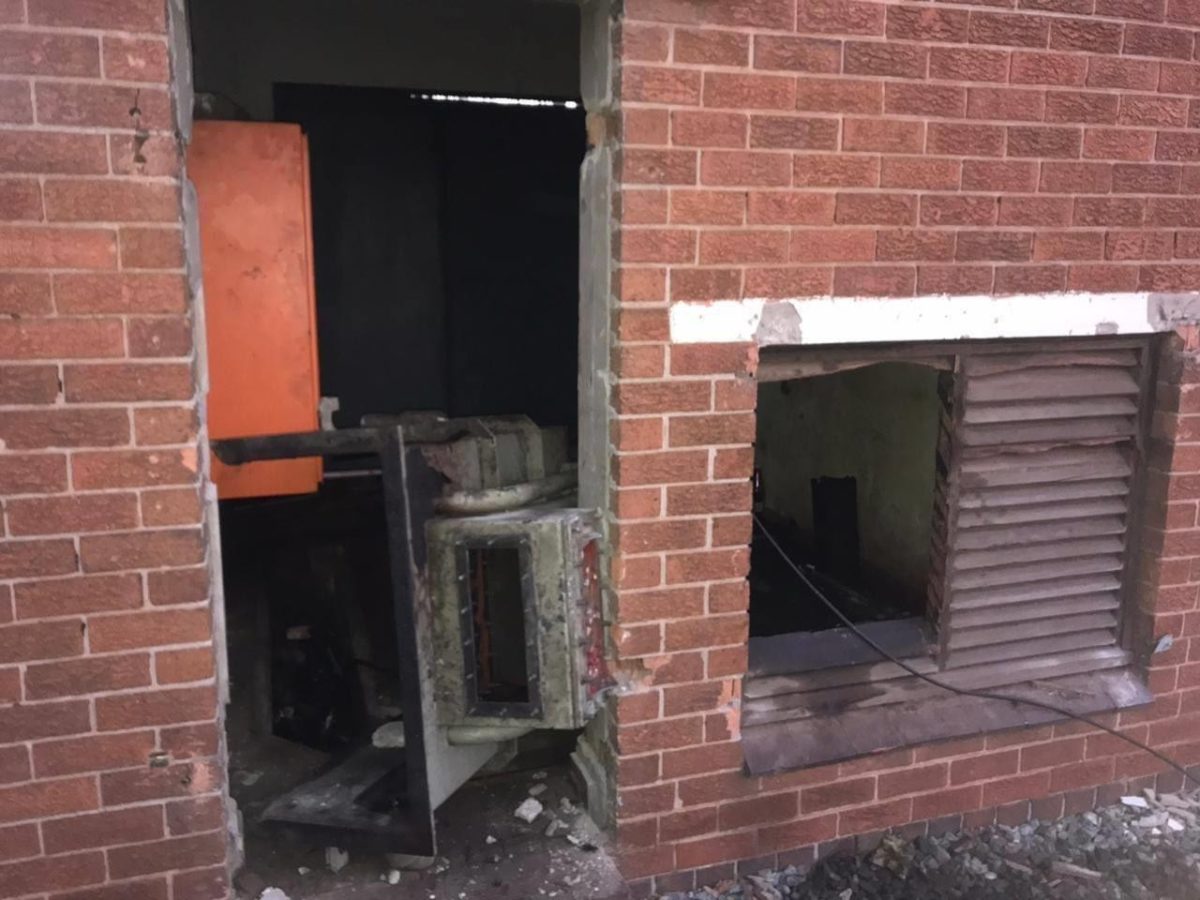 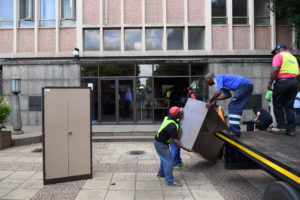 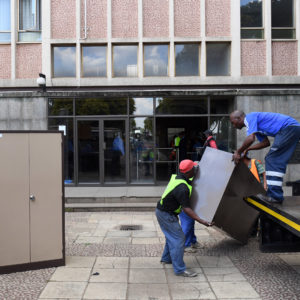 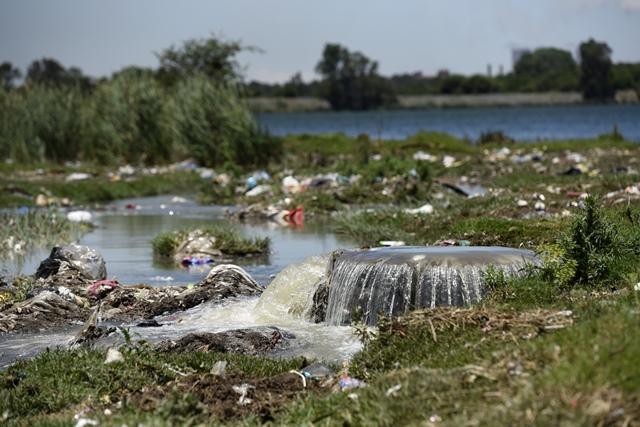 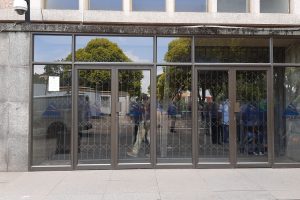