Amid tensions with the newly appointed minister of communications, it's clear not everyone on the board is likely to continue to serve. 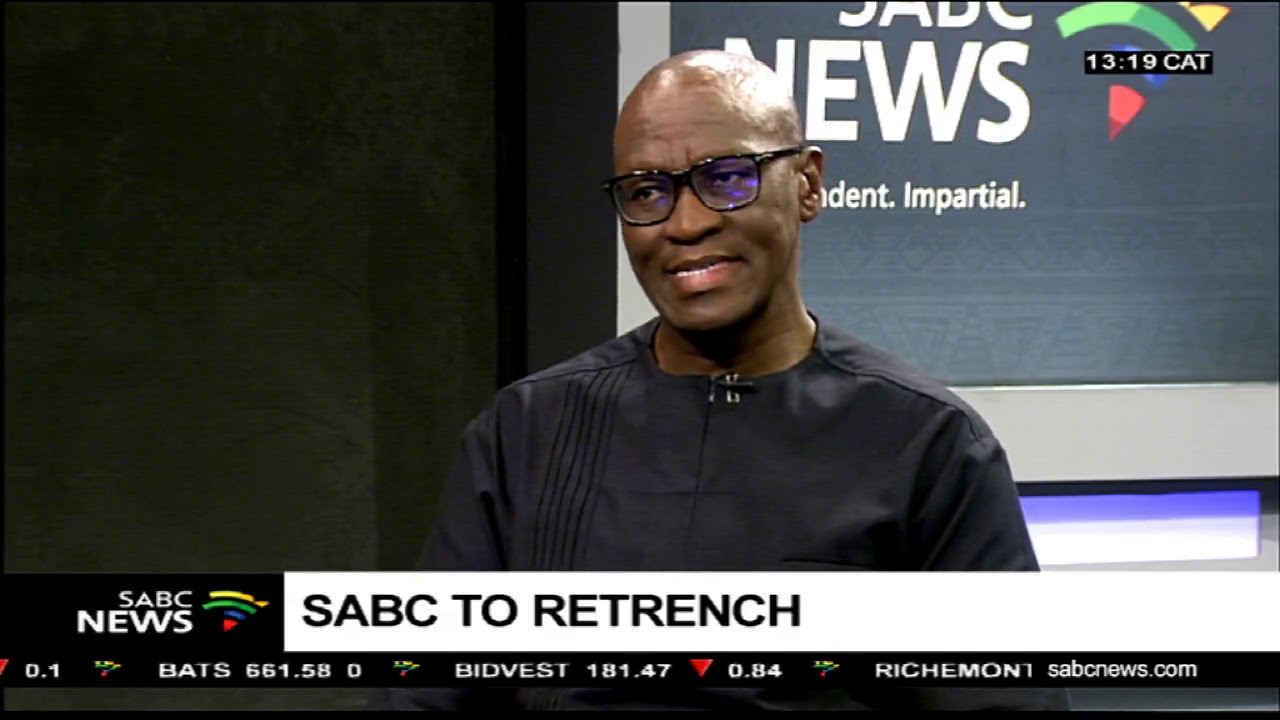 The SA Broadcasting Corporation (SABC) has issued a statement addressing speculation about three of their board members resigning.

The SABC said it had noted the speculation around three of their board members resigning but said the correct information could only be confirmed by the president.

They confirmed the report of Mxakwe’s resignation was false and he was still with the broadcaster. However, News24 had earlier reported that deputy chairperson Khanyisile Kweyama and the DA’s nominee, longtime broadcast veteran John Mattison, have indeed resigned in frustration with government.

The broadcaster is in a tussle with newly appointed Communications Minister Stella Ndabeni-Abrahams.

Ndabeni-Abrahams is battling the board over the retrenchments of permanent and freelance staff at the public broadcaster.

The minister is proposing the broadcaster first allow a negotiated bailout with Finance Minister Tito Mboweni before the cuts take place.

The board has made it clear the situation cannot be resolved as the broadcaster will not be able to pay salaries next year around March in its current financial state.

Board member Krish Naidoo was also reportedly expected to follow suit. She dismissed the allegation but noted there were misunderstandings between some members of the board.

She told City Press that some SABC board members believed the board was independent, while others did not. Naidoo believed the broadcaster could not have a board that was totally independent of government.

Ndabeni-Abrahams is expected to inform President Cyril Ramaphosa on the situation and table a way forward.