The businessman expressed admiration for former president Thabo Mbeki and the 'perfect' climate he created for investment. 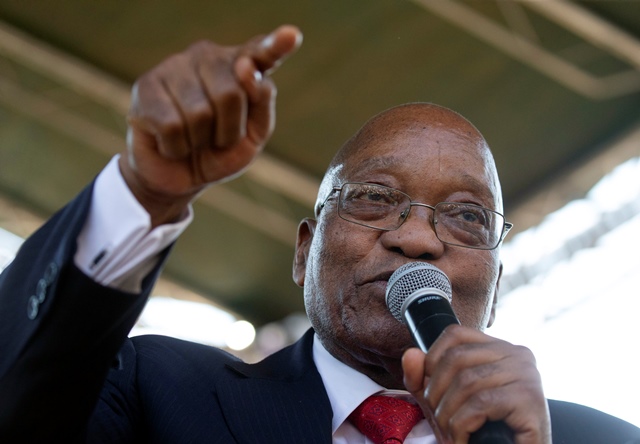 Chairman of Remgro and Richemont Johann Rupert on Tuesday night shared his thoughts on former president Jacob Zuma and what the president should do better in an interview with businessman Given Mkhari in the annual Power FM Chairman’s Interview.

Contrary to popular belief, Johann Rupert said he did not hate Zuma.

“I hate what he allowed to happen to the country, but I don’t hate him. I think he was used.”

Though he had a few suggestions on how government could improve, Rupert said engaging with the South African government had proved to be difficult, mostly because “the Shangaans … oh sorry … the Vendas in red berets have made me toxic [referring to the EFF]”, though he used to engage with former president Thabo Mbeki.

He said the private sector also needed “a bit of love from government” and not be called white monopoly capital.

“We can’t call the president and engage with him because, if we do, people will say he’s captured,” he said.

However, if he were to be president for a day, Rupert would, as a start, take South Africans into confidence and tell them exactly what was happening in the country.

“Our politicians, for the last 10 years, have treated the voters like fools. Voters are not fools; voters are highly intelligent.

“There are people in South Africa who are looking to leadership. Be honest and transparent with them.”

He would then identify three or four common problems and get politicians together to sit down and find solutions.

“Corruption didn’t take from these people in the room,” he said, referring to himself and the audience. “It stole from the poor,” he said.

The last thing he would do would be to create investor confidence. One of the ways this can be done, according to Rupert, is by refraining from calling people comrades on TV.

“No investor wants to invest with a comrade,” he said.

Rupert said the private sector let Mbeki down “because he created the perfect scenario for business to invest; we should have invested more from the private investor in that period”.