Senior management at the utility would probably get a lump of coal for Christmas if there wasn't such a shortage. 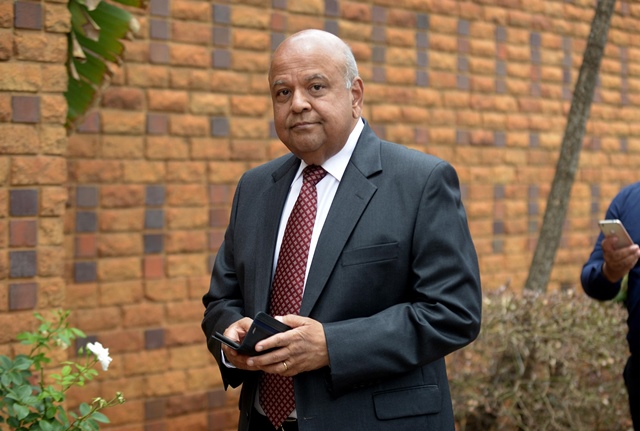 At a media briefing to notify South Africans on how Eskom and government are responding to the crisis at the struggling power utility, Minister of Public Enterprises Pravin Gordhan indicated that managers would have to give up their end-of-year holidays.

He expressed confidence that there would be no load shedding over the festive period.

All senior managers at the parastatal have been asked to cancel their leave, according to the minister. They will have to visit power stations throughout the country.

Gordhan is implementing a weekly plan that will be ongoing until the end of January, and senior management will be assigned to different power stations, which they will visit to get a sense of what’s happening on the ground.

READ MORE: All Eskom wants for Christmas is a R100bn government bailout

At the briefing, Gordhan stressed the energy utility was one of the state-owned-enterprises worst affected by state capture, and that fixing the mess would take time.

Gordhan also said Eskom was not communicating properly when it came to load shedding.

“Sending out a tweet is not how it’s done and hopefully as of next week it will get better,” he said.

The minister urged former Eskom managers who were no longer employed at the company to refrain from commenting on developments at the energy provider.

“Leave us alone to do our work,” he requested.

Former Eskom interim CEO Matshela Koko, who has been vocal about the energy provider and is likely one of the people Gordhan is referring to, is clearly not about to listen to Gordhan’s request, though.

He tweeted throughout the briefing, with his observations including his belief that Gordhan is “talking nonsense”.

Today we are beginning to feel the impact of state capture and the age and nature of our fleet. Says #PravinGordon. Offcourse we know he talking nonsense

#PravinGordon says #Eskom has 47 GW and struggle to supply 27GW demand. He says less maintenance was done since 2010.He is not sure yet that there is also sabotage at play. Quality of maintenance is also a problem partly due to the performance of contractors.He really obfuscating

The operational side of the business is not doing well. @DPE_ZA only has one power plant expert. Says #PravinGorrdon. He is talking about the operational system that was performing at its peak of 85% Energy Availability Factor in July 2017. Pravin is putting lipstick to a pig