Drought is the ‘new normal’ in Western Cape

Amid climate change, farmers may have to irrigate and shift planting seasons – agricultural economist. 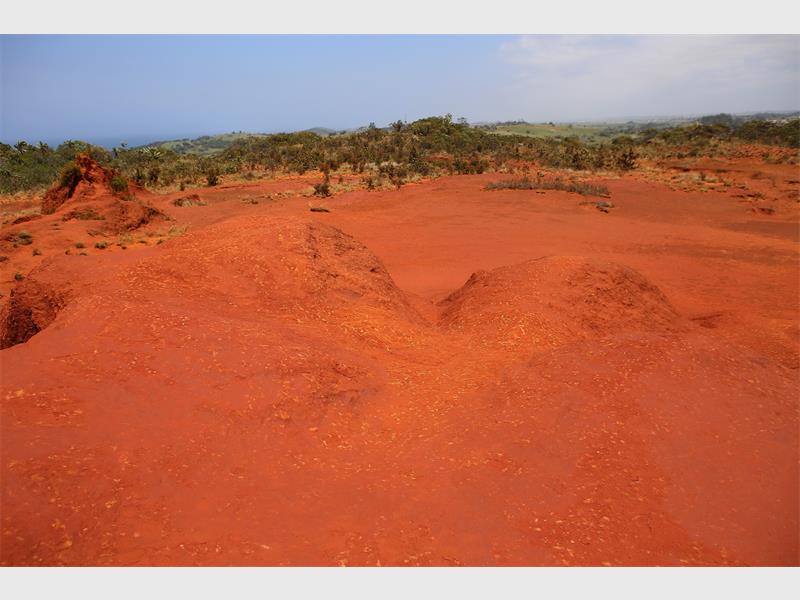 Climate change is taking its toll in the Western Cape, according to experts, with more municipalities expected to request emergency water assistance.

This was after dry weather conditions led to runaway fires, which destroyed more than 12,800 hectares of vegetation and at least 31 houses in the coastal Overstrand region, according to local authorities this weekend.

Agricultural economist Wandile Sihlobo said changing weather patterns, including shifting rain periods, were putting pressure on the grain-producing areas of the western parts of the country.

“We have seen in South Africa of late a rapid pace of El Nino conditions. Whereas before we would have droughts spaced out between four or five years, we are now seeing these occurrences almost every two years.

Sihlobo suggested farmers in the typically rain-fed areas of the country might have to look at irrigation and even shift planting seasons, as later than expected rainfall could become par for the course in years to come.

“Many of the water challenges and shortages at municipalities and also in the agricultural sector can be attributed to climate change. Rainfall patterns have changed and the new normal in the Western Cape is that it’s a drought-stricken area.

“So the challenge for the future is that we all have to change our relationship with water and not rest on our laurels when water is plentiful.”

“The situation was dire (on Saturday) with gale force winds wreaking havoc. Immediate deployments of additional resources and hard work by firefighting entities and other emergency service workers limited the damage.

“Rescue workers couldn’t use aerial support due to wind conditions.”

Water shortages due to maintenance work affected the Kannaland municipality this weekend and an NGO stepped in to provide water to communities in the area.

Bredell said the routine maintenance on the water network would be completed by last night.

Nongovernmental organisation (NGO) Gift of the Givers founder Imtiaz Sooliman said he expected more municipalities to request assistance after the Kannaland municipality became the latest to ask them for help.

The NGO also delivered bottled water to crisis-hit Laingsburg and Beaufort West in the past two weeks.