Search for missing girl presumed to have drowned continues

The operation commenced on Friday after the girl was swept away in the Umlazi River, KZN. 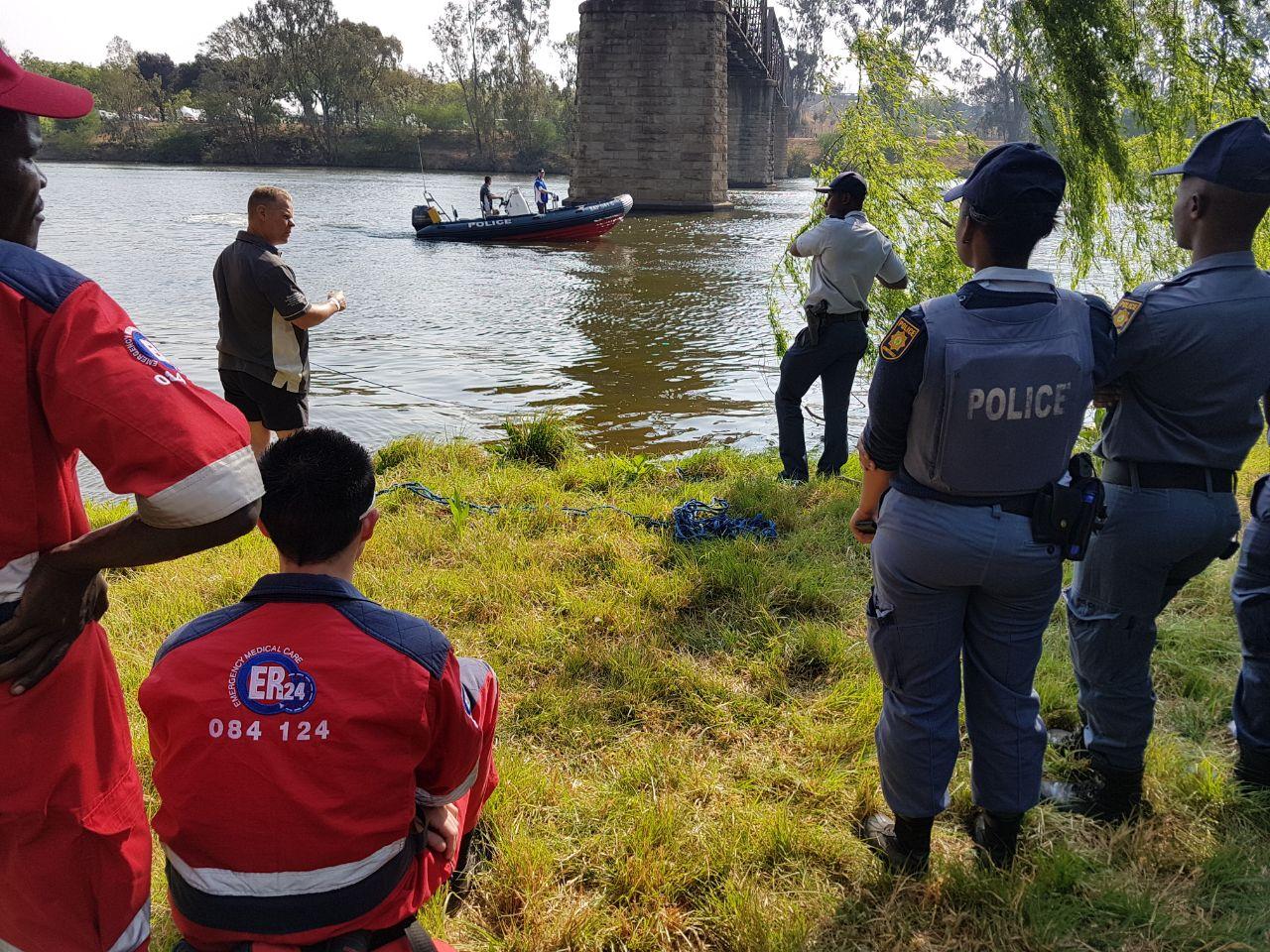 The search for the body of a 9-year-old girl presumed to have drowned in the Umlazi River will continue on Saturday, KwaZulu Natal police have said.

The operation commenced on Friday after the girl was swept away in the Umlazi River.

Police spokesperson Lieutenant Colonel Thulani Zwane said four children had been playing in the river on Friday when they got into difficulty.

“Three managed to come out but [the] fourth one drowned. Police attempted to search for her but could not find her [yet],” Zwane said.

Rescue Care Paramedics in a statement on Friday confirmed that they, along with police and metro search and rescue teams as well as the Durban fire department had reported to Umlazi H section to search for the girl.

Police divers and dogs had also assisted in the search.