Many residents of Globler Park on the West Rand are left in limbo after their houses and vehicles were damaged. 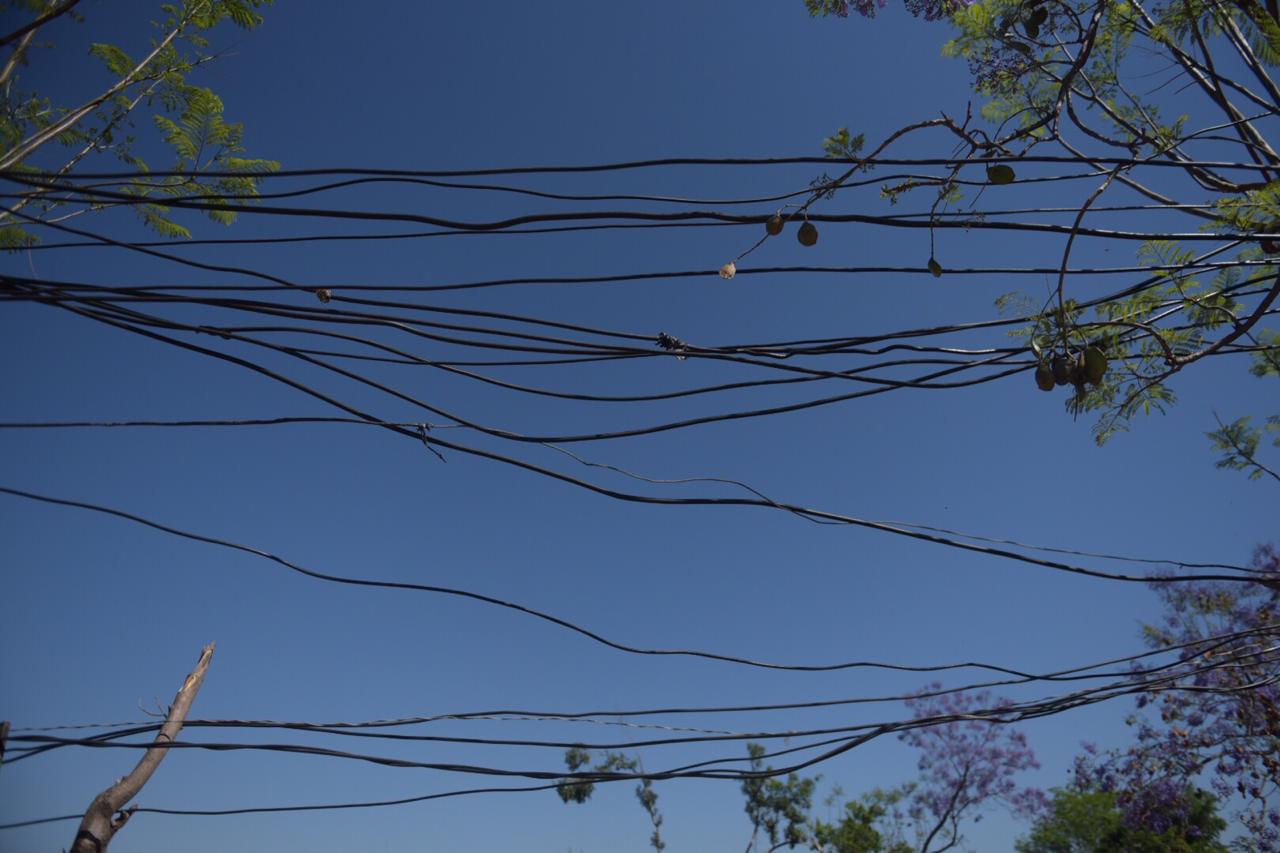 Many residents of Globler Park on the West Rand are left in limbo after their houses and vehicles were damaged. One of the victims, Steven Letsie said he has nowhere to sleep.

Letsie was away on duty in Limpopo when a group of protesters pounced on his home. .

“Why is it that every time when they are angry, they attack our houses? Police must come and arrest them. We can’t be held ransom by people who behave in a criminal manner. What they have done is criminality and they must be arrested,” he said.

Letsie said he received a call on Friday night from his brother who was at home.

“He was frantic on the line and asked me to call the police because his life was in danger. He said a group of protesters stormed my yard, stoned my car, smashed my windows and damaged the roof.

“My appliances and furniture were also damaged because the rain poured freely inside my house as there was no roof. What have we done to suffer like this?” he asked.

Residents of Emhlangeni are known to be among informal settlement dwellers who steal electricity from neighbouring areas. There have been media reports about houses in Globler Park and its neighbouring suburbs like Witpoortjie and Lindhaven that were attacked whenever City Power disconnected stolen electricity.

“I have been informed that Johannesburg Metro Police have dispatched a single van to patrol the area. Those officers won’t be able to win the battle against groups of armed people who are attacking our homes.

“They need more manpower and the police must also deploy their members to help us. We are in danger and they are coming again. They have vowed that they will continue damaging our properties until electricity is restored in their shacks,” he said.

JMPD spokesperson Wayne Minnaar said the area is volatile and they are sending more officers to Globler Park.

“At the moment we don’t know what they are fighting for. All we want is to control the situation and ensure there is peace,” Minnaar told News24.