Community members are urged not to worry as relocation of the lions will be undertaken as soon as the necessary equipment arrives. 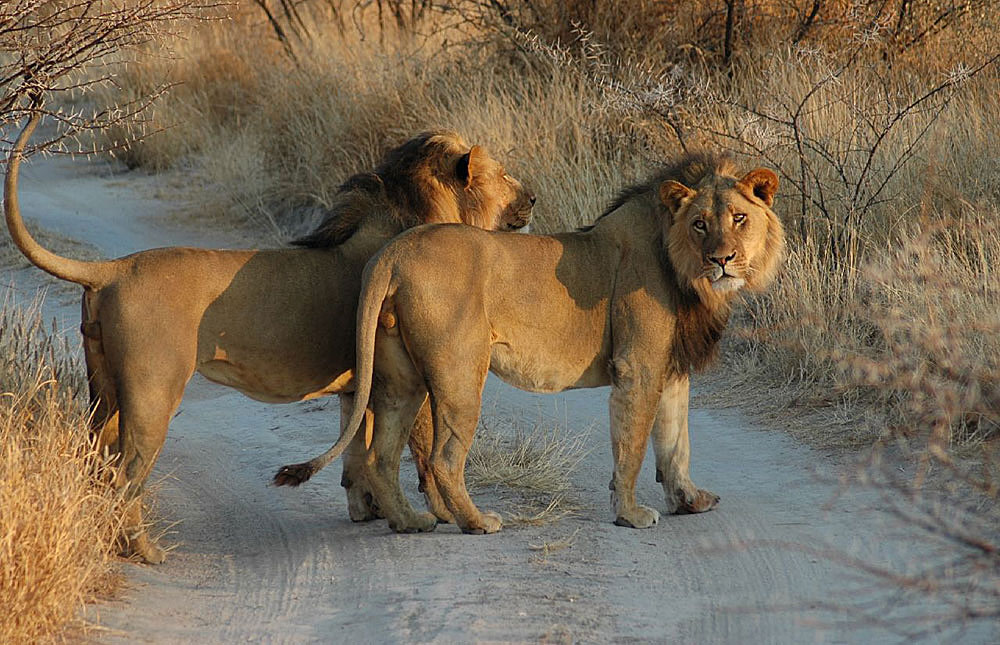 The Limpopo Department of Economic Development, Environment and Tourism (Ledet) confirmed the sighting of about fourteen lions roaming around Phalaborwa Foskor Mine.

According to Zaid Kalla, Ledet provincial spokesperson, it is suspected that the lions escaped from Kruger National Park (KNP) and that Ledet has allocated fieldrangers to closely monitor the pride’s movement prior to action to be taken.

“We want to assure the public that they need not panic as the situation is under control, and at the moment the department and other stakeholders are waiting for the necessary equipment to transport the lions back to the KNP,” she told Letaba Herald.

A source told Letaba Herald that it is not the first time this year a pride of lions has been seen by the public roaming around that area.

In February 14, Ronica Jansen posted a photo on her Facebook page of a pride of lions and also another local resident took a photo of lions in that area. 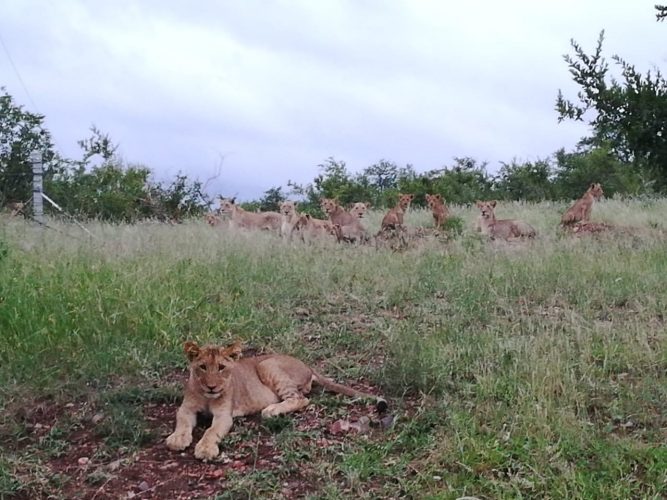 A pride of lions seen in Phalaborwa on February. Photo by Ronica Jansen

Jansen said that she found a large pride of lions crossing  the road from Shona Langa  Gate to the main road from Lepelle.

“It has been happening for a while that the lions have been in and out of this area.

“I believe the reason people don’t know about it is because in the previous incidences no one was reported it to the relevant authorities.

“This area has a lot of hyenas which I think the lions may be after,” said the source.

Kalla added that Foskor mine and members of the public are hereby advised to be alert at all times.