Tourists should not fear coming to SA, says minister

The minister says the recent murder of a Ukrainian and reports of tourist robberies in the Western Cape were an 'isolated incident'. 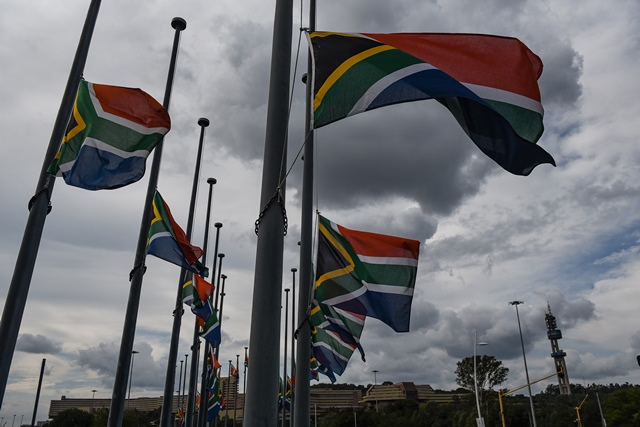 Tourists should have no fear being in South Africa or visiting the country, as the recent murder of a Ukrainian and reports of tourist robberies in the Western Cape were “isolated incident”.

This is according to Tourism Minister Mmamakolo Kubayi-Ngubane.

Kubayi-Ngubane would have been taking note of the recent death involving Ukranian tourist Ivan Ivanov who was stabbed to death last weekend.

“I would like to reassure tourists that it is safe to travel to South Africa and that their safety remains top priority for the South African government.

“Despite the few isolated incidents which paint South Africa negatively, our country remains a preferred destination for weddings, honeymooners, lifestyle, music and cultural events as well as the filming industry with most of these drawing significant number of travellers,” said Kubayi-Ngubane.

Those believed to be involved in Ivanov’s murder have had their day in court and will hear their bail application bid results before the end of August.

Earlier this year, a man was fatally stabbed while hiking with his wife near Boyes Drive in St James. News24 reported that the 56-year-old man was accosted just after 11:00 in Echo Valley.

Hout Bay, Chapmans Peak and Table Mountain have seen a litany of crime incidents over the past couple of months, however, Kubayi-Ngubane says police have the cases under control.

“In relation to the incidents that have happened recently, we are happy that police have taken action to ensure that the perpetrators are arrested within reasonable time.”

“The department is currently finalising the safety strategy that will be launched in a few coming weeks as announced in the budget vote in June.”

She called on the public to “isolate those who try to portray our country in a negative manner” and urged them to report any suspicion activity.

Travel decreased during June-July period -Here are the stats
2 weeks ago
2 weeks ago
PREMIUM!

Travel decreased during June-July period -Here are the stats
2 weeks ago
2 weeks ago
PREMIUM!