‘It takes everything away from you’ – how drought affects smallholder farmers

The 20th Waternet symposium on freshwater management heard that farmers simply 'take every day as it comes' or 'rely on the Lord who sends the rain'. In 2016, Dr Bongani Ncube of the Cape Peninsula University of Technology took a deeper look at how smallholder farmers were able to cope and adapt during times of drought.

Speaking at the 20th Waternet symposium on freshwater management, Ncube’s results were not heartening.

Basing her choice of study on drought declaration, she focused on 60 farmers on the West Coast and 52 in the Overberg.

On the West Coast, the drought had been declared a national disaster.

“Farmers actually reported that they had not put structures or strategies in place to cope and adapt with drought because when we asked, they were actually saying that they didn’t know a drought was coming so they didn’t plan for it.”

As a result, theft was the highest social impact of the drought. There was also emotional strain – one farmer reported suffering from depression and a suicide was reported on the West Coast.

“Other [farmers] associated drought with pain and expressed that drought was a disaster that they couldn’t find words to describe… others said drought was a ‘killer’ in the farming business,” Ncube said.

“In Overberg… another farmer said it takes everything away from you, even your future.”

Farmers had different reactions to drought. They had to physically transport water, reduce the size of their herds or even resorting to prayer.

“Other [farmers] expressed a feeling of helplessness in terms of planning for drought,” Ncube said.

She added that farmers had told her that they simply “take every day as it comes” or “rely on the Lord who sends the rain”.

Ncube said smallholder farmers need to be empowered to deal with drought.

“Government and private support can play a critical role in enhancing the coping and adaptation strategies of smallholder farmers in the Western Cape,” Ncube said.

She added that “there is [a] need for smallholder farmers to understand the role that they can play in drought mitigation and adaption”. 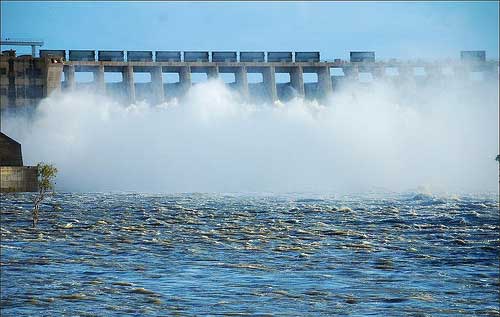 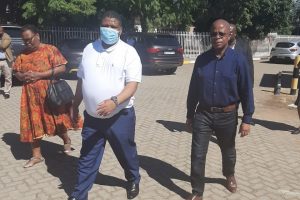 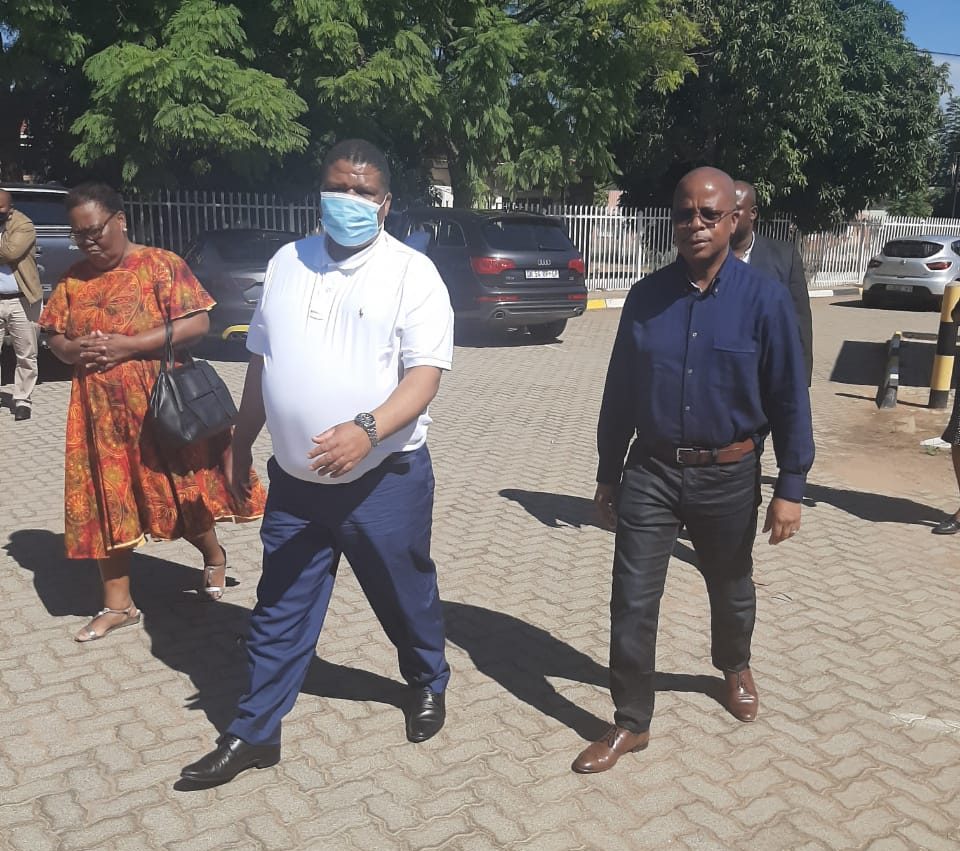