Police officers made the arrest of seven suspects. 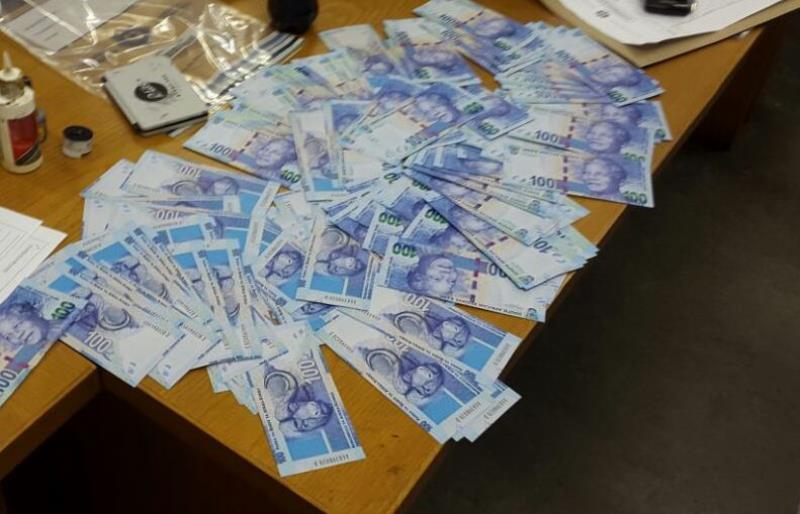 KwaZulu-Natal police have arrested seven men after a woman was handed a safe full of fake money in an apparent scam.

In March a woman was allegedly convinced by the suspects to resign from her job and hand over her savings, which the suspects would then invest on her behalf for “massive returns”, explains provincial police spokesperson Colonel Thembeka Mbele.

When the woman was handed a safe, expecting to receive the return on her investment, she instead found it to contain counterfeit money and papers, Mbele says.

Following the incident, a case of theft was opened at Ladysmith Police Station for investigation.

On Wednesday, police officers from Uthukela Cluster and Vryheid made the arrest of seven suspects, who are being charged with being in the possession of suspected stolen property. Police confiscated an undisclosed amount of cash, counterfeit money, 15 cellphones, a laptop, different bank cards and two brand new vehicles.

“We receive these kinds of complaints and we always caution people to refrain from trusting strangers with their hard-earned money.”