All resources have been deployed to stop the inferno burning in the Du Toitskloof Pass near Paarl, which has caused damage to houses and other property in the vicinity, the Cape Winelands District Municipality said on Friday. 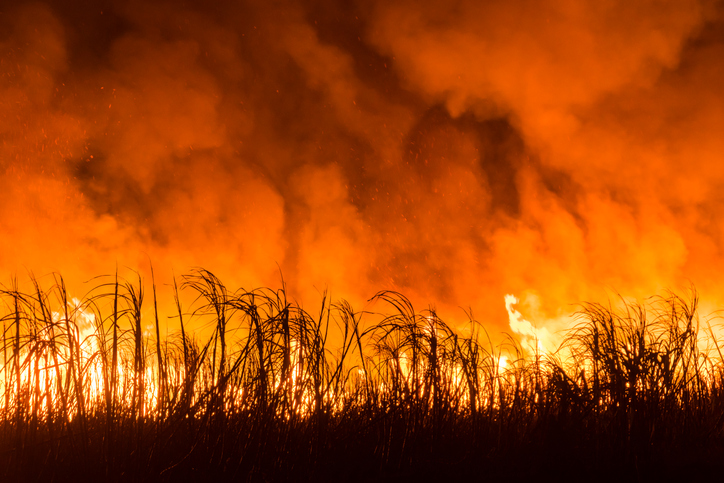 Spokesperson Jo-Anne Otto said the fire continued to burn out of control.

Guys! The fire in Paarl is serious, very serious!! pic.twitter.com/G2F5ltn0gB

“Fuelled by very strong winds during the night, the fire has now spread into private properties situated between the old and new tunnels,” she confirmed.

The fire broke out late on Tuesday afternoon, and “good headway” had been made after aerial support was deployed to assist the ground teams, the municipality said.

The fire, however, had spread into higher inaccessible areas overnight.

Western Cape Traffic Chief Kenny Africa said the pass, as well as the Huguenot Tunnel, had been closed owing to the “huge mountain fire”.

The tunnel has since been reopened, but the pass remains closed until further notice, he said.