Four people, including a little girl and baby boy, were killed in a shack fire in Mfuleni in the early hours of Friday morning, bringing to seven the number of people killed in Cape Town fires in less than a week. 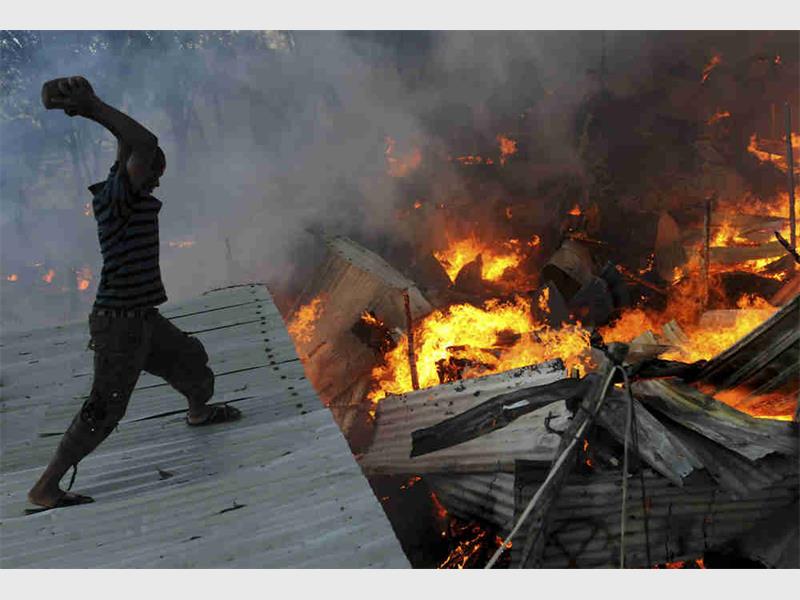 “The fire crews managed to contain and extinguish the fire just after 04:00. However, upon clearing the debris the bodies of a man, woman, girl and baby boy was discovered,” he said.

“The scene was cordoned off and handed over to the South African Police Service.”

On Monday, a child was killed in a shack fire in Driftsands.

His remains were found in debris created in Valangentabo Street.

A man had also been treated for slight injuries.

The day before, two people died in a fire in Wallacedene, which also destroyed 28 shacks in Mfeketo Street.

Due to strong winds, firefighters battled the blaze for two hours.

The bodies of a man and a woman were discovered in one of the shacks after the fire was extinguished.