The accident happened on Thursday morning on the R410 at Nonesi Pass in Komani, Eastern Cape. 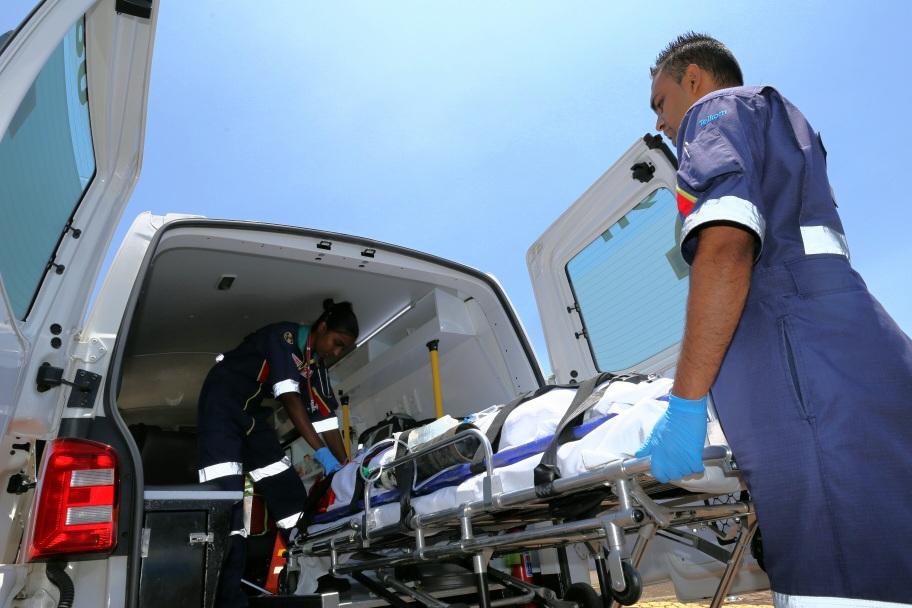 Three people were killed in the Eastern Cape on Thursday after the brakes of a truck they were in failed, causing it to overturn.

The accident happened on Thursday morning on the R410 at Nonesi Pass in Komani, said provincial department of transport spokesperson Unathi Binqose.

The truck was carrying a full load of maize meal, he added.

“All occupants in the vehicle were declared blue [dead] on the scene by the EMS.”

The incident had blocked one lane before emergency services workers cleared the scene, said Binqose.

“It’s alleged that the truck had a brake failure before it lost control with its load. A case of culpable homicide would be opened at the Glen Grey police station for further investigations.”