Parliament has approved a new amnesty period which is scheduled to commence on 1 August 2020. 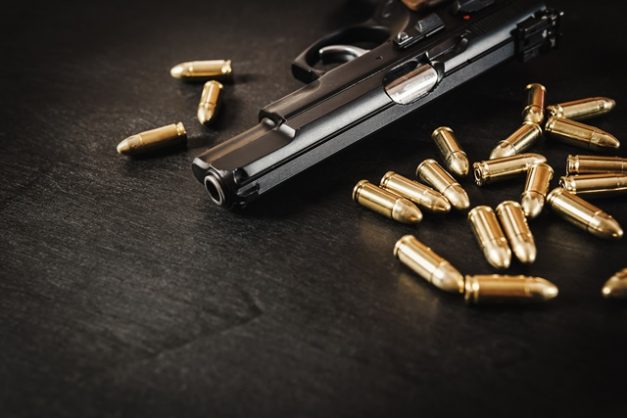 Parliament has approved a new firearm amnesty period which is scheduled to commence on 1 August 2020.

This was confirmed by Police Minister General Bheki Cele at the release of the annual crime statistics 2019/2020 on Friday.

“The proliferation of illegal firearms remains a major contributor to crime levels in the country. The 2019 Firearms amnesty commenced on 1 December 2019 and was meant to run until the end of May 2020.”

Cele explained that the Covid-19 outbreak severely affected the previous amnesty period and disturbed the South African Police Service’s ability to fully and effectively reduce the amount of illegally possessed firearms in circulation.

“In the previous amnesty period, 44 033 firearms and 246 060 rounds of ammunition were surrendered. Over 19 thousand new applications of expired licenses were received.”

This is contrary to firearms amnesty figures in April which saw their largest fall since the start of the pardon period in December last year, due to the national lockdown.

Statistics show that, during April, only 385 firearms were handed over to police, while in March, 5,154 were surrendered.

Speaking during a virtual meeting of parliament’s Portfolio Committee on Police in June, Cele announced that his department was seeking government’s support for another amnesty period between 1 August and January 2021.

READ NEXT: Three arrested while transporting illegal guns from KZN to Gauteng