In 2017, the two lions attacked Qebekhulu Justice who had, along with a colleague, been collecting wood in the veld in Hoedpsruit. 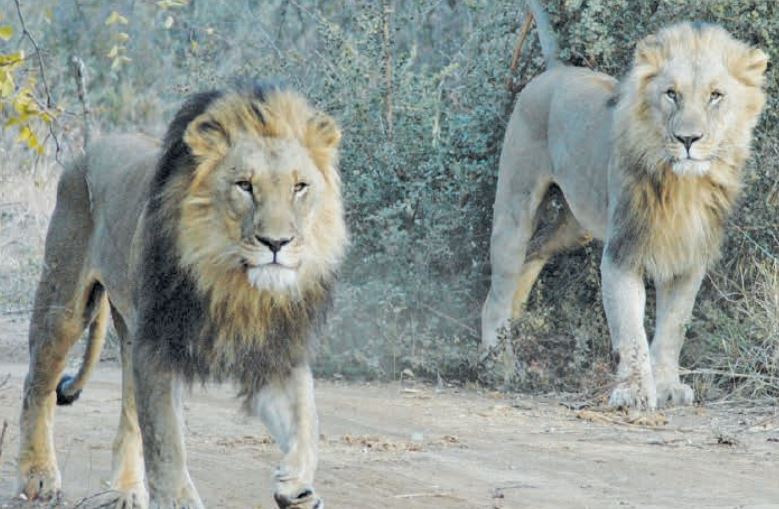 Conservationist West Mathewson, 69, was killed on Wednesday after being attacked by his lions at his home at the Lion Tree Top Lodge near Hoedspruit.

“I think it was just a tragic accident that happened,” his daughter-in-law Tehri Mathewson told News24.

“The lions are safe and will forever be loved and cared for as he would have wanted.”

Police spokesperson Brigadier Motlafela Mojapelo said an inquest docket was opened following the attack, which occurred at about 08:30.

“It is believed that the two lionesses attacked the deceased during one of their usual walks. The incident allegedly took place while his wife was helplessly watching,” Mojapelo said.

“The police and emergency services were activated and, on arrival, the man was found with multiple injuries. He was declared dead on the scene.”

According to Mojapelo, the lionesses have since been moved to another game lodge in the area.

Tehri said the family would release a statement on Friday, but described her father-in-law as a “remarkable man”, whose death would be a great loss to conservation.

Provincial police commissioner Lieutenant-General Nneke Ledwaba warned the public and animal owners to be “careful around these dangerous animals to avoid these types of tragic incidents from happening”.

In 2017, the two lions attacked Qebekhulu Justice who had, along with a colleague, been collecting wood in the veld in Hoedpsruit.

The man had moved to another part of the veld when he heard Justice scream as one of the lions mauled him while the other watched.

News24 at the time reported that Justice’s colleague had pelted stones at the lions, and they fled.

He had picked up his colleague and they had walked to phone an ambulance.

He suffered wounds to his legs, torso, stomach and chest.

Justice, a diabetic, died seven days later, although the provincial health department said he had died due to “other diseases”; saying his death could not be attributed to the lion attack.

Mathewson had, at the time, told News24 he didn’t believe the lion had been attacking Justice as he would have “been dead in five seconds”.

He had described the lions, two years old at the time, as friendly and tame, and believed that they had “just wanted to play with the guy”.