Numsa says its members would be on strike at the Gautrain on Monday, 5 October. 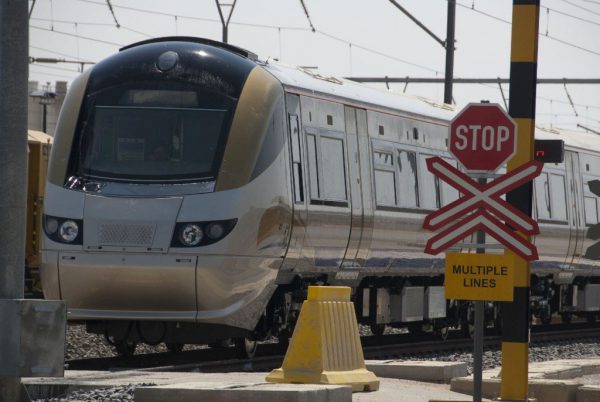 Gautrain workers affiliated with the National Union of Metalworkers of South Africa (Numsa) will be embarking on an indefinite strike on Monday as they are unhappy over the rail operator’s wage increase offer.

According to Numsa, its members would be on strike at the Gautrain on Monday, 5 October, and would be picketing to highlight their demands as part of the strike.

“From Monday, the 5th of October, our members will be on an indefinite strike until the Bombela Operating Company (BOC) engages us meaningfully on our demands,” Numsa national spokesperson Phakamile Hlubi-Majola said in a statement.

Hlubi-Majola said the BOC refused to negotiate wages with them, and were simply imposing a 4% increase on its members, without engaging or negotiating with them.

“We are demanding [an] eight percent increase in order to cushion the lowest paid worker who earns approximately R8 500 per month,” she added.

According to a statement by BOC, the operator of the Gautrain, the strikers faced a no-work, no-pay scenario, as per the provisions in the Labour Relations Act.

“The company has offered a 4.1% increase in salaries and all benefits,” the statement read.

“This offer was rejected by Numsa whose latest demand equates to an increase of approximately 26%.”

Hlubi-Majola condemned alleged attempts by the BOC to intimidate its members into backing down from the strike and backing down on their demands.

“They have been sending out letters to employees, trying to encourage them to resign from Numsa in an effort to block the strike,” she said.

The company said it would implement a contingency plan to ensure it could still deliver a train service to its passengers during this unfortunate strike action.

“Additional security measures have been implemented on the Gautrain system and the safety of our passengers will not be compromised,” it said.