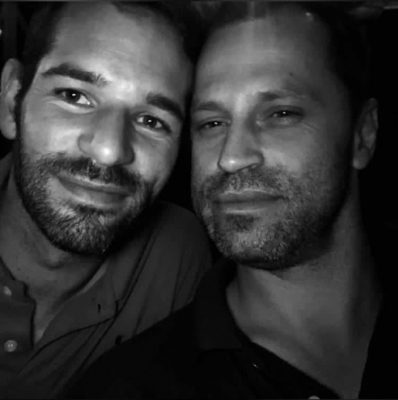 Two Centurion residents were attacked by a crocodile while fishing at Rust de Winter reserve in Limpopo last Friday.

Bertie Fick, 40, and Gerhard Daffue, 34, went for a quick getaway on Friday afternoon, according to Fick’s sister Mercia du Plessis.

Du Plessis said she received a phone call from a friend just before 6pm, informing her of what had just happened to her brother.

The animal attacked her brother while he was fishing. 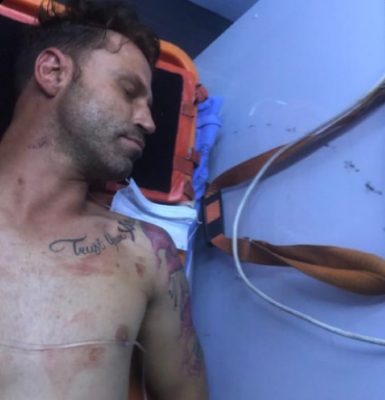 “As Gerhard turned around, the crocodile’s mouth was around my brother’s body.

“Without hesitation Gerhard jumped in and with all the strength he could find, he tried to pull the crocodile’s mouth open as the reptile fought to pull them both down,” Du Plessis said.

“Eventually, he managed to let the crocodile loose its grip.

“He pushed my brother away from the crocodile not knowing if it will attack him again.

“Gerhard took his shirt and tightened it around my brother’s leg to stem the blood flow and only then saw the damage to my brother’s back and stomach,” said Du Plessis.

“He then covered him in a blanket and got in the bakkie and rushed to the nearest clinic,” said Du Plessis. “The crocodile shook him as if he was a little puppet,” she said. Du Plessis said on Wednesday that she had not seen her brother since the attack. 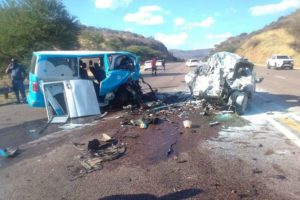 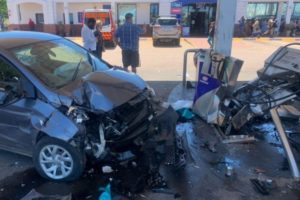