CWU unhappy with SABC over outcome of Section 189 process

The union has questioned the public broadcaster on its decision to take on freelancers while retrenching employees. 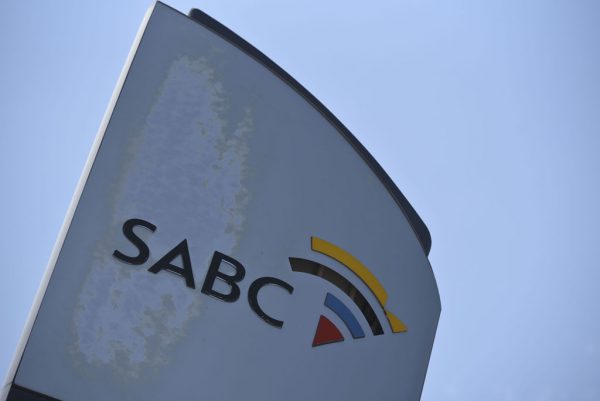 The Communications Workers Union (CWU) says that in its view, the Section 189 retrenchment process at the South African Broadcasting Corporation (SABC) has not been concluded, following an announcement by the public broadcaster that it had been wound up.

In a statement on Thursday, the SABC said the Section 189 process was concluded “after an extensive six-month consultation process”.

“This Section 189 process exceeded the minimum legislative requirements of 60 days and four sessions and was finalised on 6 November 2020.

“However, on 23 November 2020, the SABC board suspended the execution of the process by 30 days to enable management to further engage directly with employees on the proposed structures. The extended consultation process ended on 31 December 2020.

“After considering all options to minimise the total number of affected employees, the SABC has further reduced the number of affected redundant employees to 303 – just under half of the originally projected 600 redundancies. However, the final numbers of redundancies are dependent on the acceptance of the proposed alternatives and the number of employees who will opt for voluntary severance packages (VSPs) and early retirement,” the statement reads.

The SABC said it was satisfied that the process could withstand any legal scrutiny.

CWU general secretary Aubrey Tshabalala said the announcement by the SABC came before the union had had the opportunity to consult with its members.

Tshabalala said following the 30-day extension, the union met with the SABC to make submissions it expected the public broadcaster to consider.

At the said meeting, the SABC indicated that some positions would be reintroduced and the union wanted to consult its members on this, however, a debate ensued – resulting in the public broadcaster walking out, Tshabalala said.

Tshabalala said CWU wanted the number of affected redundant employees to be 290 and wanted a list of the names of the employees that would be retrenched.

The union had questioned the SABC on its decision to take on freelancers while retrenching employees and regarding contracting some of the retrenched employees as freelancers, Tshabalala said.

CWU met with some of the workers during December, as most were on leave, and from the meeting there was a strong indication that another strike may be necessary to force the SABC’s hand, Tshabalala said.

Tshabalala said the pay increase freelancers were offered by the SABC was “nothing”.

President of the Broadcasting, Electronic, Media and Allied Workers Union (Bemawu) Hannes du Buisson said the union met with the ministers of communications and labour, Stella Ndabeni-Abrahams and Thulas Nxesi respectively, on Thursday.

At the meeting, it was decided that all the parties would draw up reports on the matter and thereafter, another meeting would be convened to discuss whether another strike was necessary.

Rental race row: 'My boyfriend is coloured, my assistant is black'
15 hours ago
15 hours ago

Rental race row: 'My boyfriend is coloured, my assistant is black'
15 hours ago
15 hours ago