George will be laid to rest during the official send-off in his home village of Kwa-Qongqotha on Tuesday. 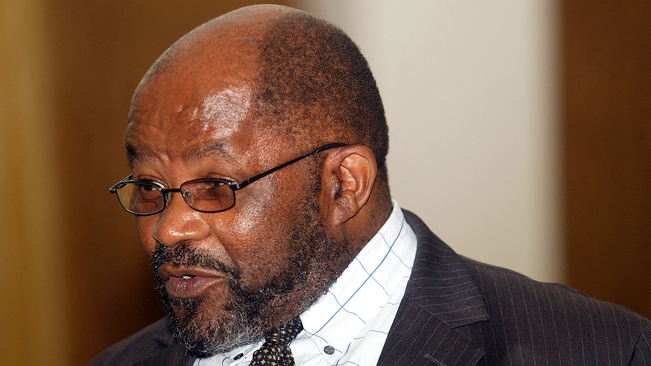 George, who died aged 72, will be laid to rest during the official send-off in his home village of Kwa-Qongqotha, close to Phakamisa, outside King Wiliam’s Town, on Tuesday.

This was announced by the Eastern Cape government on Monday.

Category 2 provincial funerals are usually granted to the deputy speaker of the provincial legislature, and the option exists for the Premier of a province to request such a funeral for distinguished members of the province, this request is granted by the President.

George, a respected freedom fighter, became a Member of Parliament in 1994.

He served in various positions including as a member of the portfolio committee of Minerals and Energy, Correctional Services, and Intelligence in Parliament from 1994 to 1999.

He was elected Chairperson of the Parliamentary Portfolio Committee of Safety and Security from 1999 to 2004, before serving as Deputy Minister of Defence of the Republic of South Africa from 29 April 2004 until 25 September 2008.

Sicwetsha said the declaration of the former deputy minister’s official funeral was issued on condition that there shall be full compliance with regulation 11B, sub regulation 8, of the Covid-19 lockdown regulations issued by the Minister of Cooperative Governance and Traditional Affairs (CoGTA) in the Government Notice no R398 of 25 March 2020.

Eastern Cape Member of the Executive Council (MEC) for Finance, Economic Development, Environmental Affairs and Tourism, Mlungisi Mvoko, will, on behalf of Premier Oscar Lubabalo Mabuyane, represent the provincial government and people of the Eastern Cape province at the funeral.

The funeral will be live-streamed on all Eastern Cape Office of the Premier online and social media platforms.