He was found hanging in his cell at John Vorster Square, after 70 days in police custody. An initial inquest in 1982, ruled his death was due to suicide. 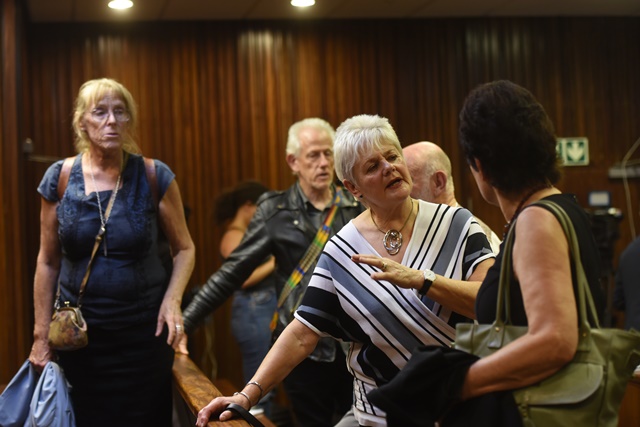 The five-week inquest into the death of anti-apartheid activist Dr Neil Aggett resumes virtually on Monday, with closing arguments scheduled for 26 February 2021.

The part-heard inquest ran from January and February last year, but had to be postponed due the illness of the presiding judge.

The initial resumption date scheduled for 1 June 2020, also had to be postponed due to Covid-19 restrictions and the lockdown.

Despite legal representatives of the Aggett family requesting that the inquest hearings be held in-person, the second wave of Covid-19 infections in South Africa, has made it impossible. 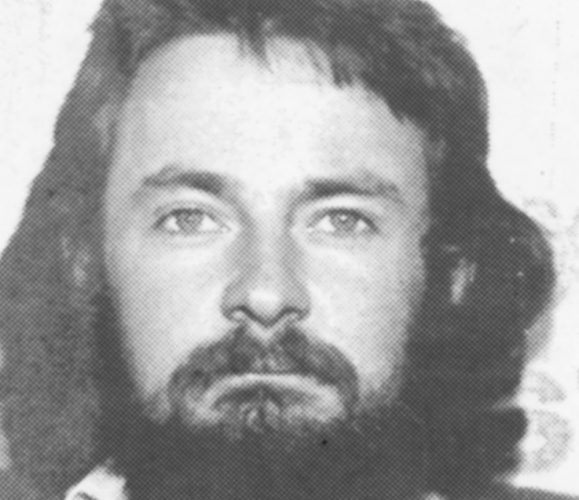 The family has since decided that resuming the inquest without further delay was in the interests of justice.

The legal team representing the Aggett family are determined to ensure that they use the inquest to uncover the truth by piercing the cloak of secrecy surrounding the activities of the then security branch in the detention, torture and death of anti-apartheid activists.

Aggett was a medical doctor, trade union organiser and the first white person to die in detention during apartheid on 5 February 1982.

He was found hanging in his cell at John Vorster Square, after 70 days in police custody. An initial inquest in 1982, ruled his death was due to suicide.

Almost three decades later – based on new evidence – a reopened inquest was ordered in August 2019.

The inquest hearings will be live streamed. 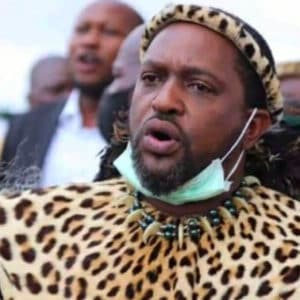 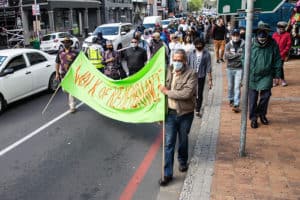 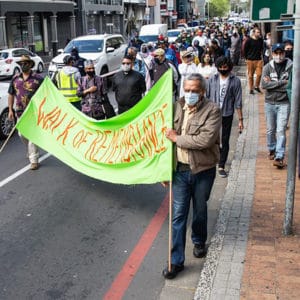