However encouraging dam levels across the country are, now is not the time to stop saving water - winter is fast approaching. 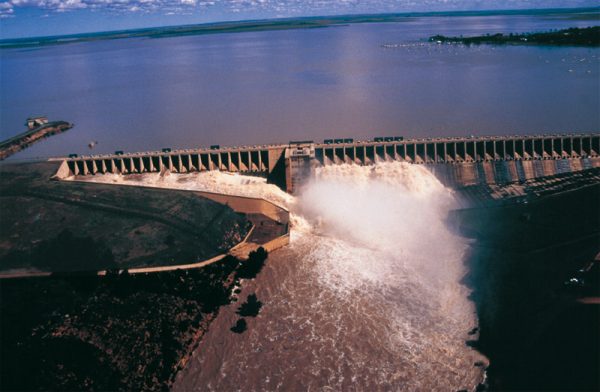 Water levels across the country continue to look encouraging, as the offshoots of tropical storm Eloise continue to bring cooler, wetter weather to South Africa.

And due to cooler weather, evaporation rates are currently at 2.0mm.

Rand Water media liaison Justice Mohale confirmed that sluice gates have not yet needed to be opened, however.

On Thursday, the Department of Water and Sanitation reported that dam levels in Limpopo were currently at 64.7%, a significant improvement from 60.3% last week. And during the same time last year, Limpopo dam levels were at 61.6%.

Nandoni Dam in the province’s Vhembe District, which forms part of the Luvuvhu Water Supply System, is currently at 106.2%. This time last year, it was at 91.9%.

Mpumalanga’s dam levels continue to increase, with some areas reporting increases from 5% to 30%.

The department said the “drastic improvement” in Mpumalanga dam levels in the Ehlanzeni District “is a major contributor to the improved water situation in the Mpumalanga province”.

Dam levels in KwaZulu-Natal were also remaining steady, and were currently at 59.4%.

The department said the Umgeni Water Supply System, which consists of five dams, was in “a firm state”, currently at 75.7%.

Slight declines are being experienced at some dams in the system, such as Nagle Dam, down to 85.2% from 92.3% last week.

Dams in the drought-stricken Northern Cape province are also benefitting from Eloise, with the Vanderkloof Dam reported at 103.1%, spilling with an outflow of 733 m3/s.

However encouraging dam levels across the country are, now is not the time to stop saving water.

Winter is fast approaching, with many regions experience little to no rainfall during this time.

Here are some easy tips to save water fast:

For in-depth information and tips on how to save water, read more here: EXPLAINER: Why reusing water is a lifeline for SA’s freshwater 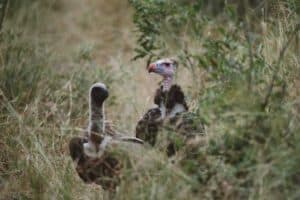 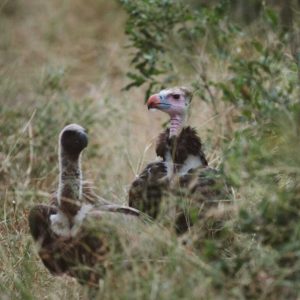