The Road Traffic Infringement Agency board has since appointed advocate Mcebisi Bilikwama as acting head. 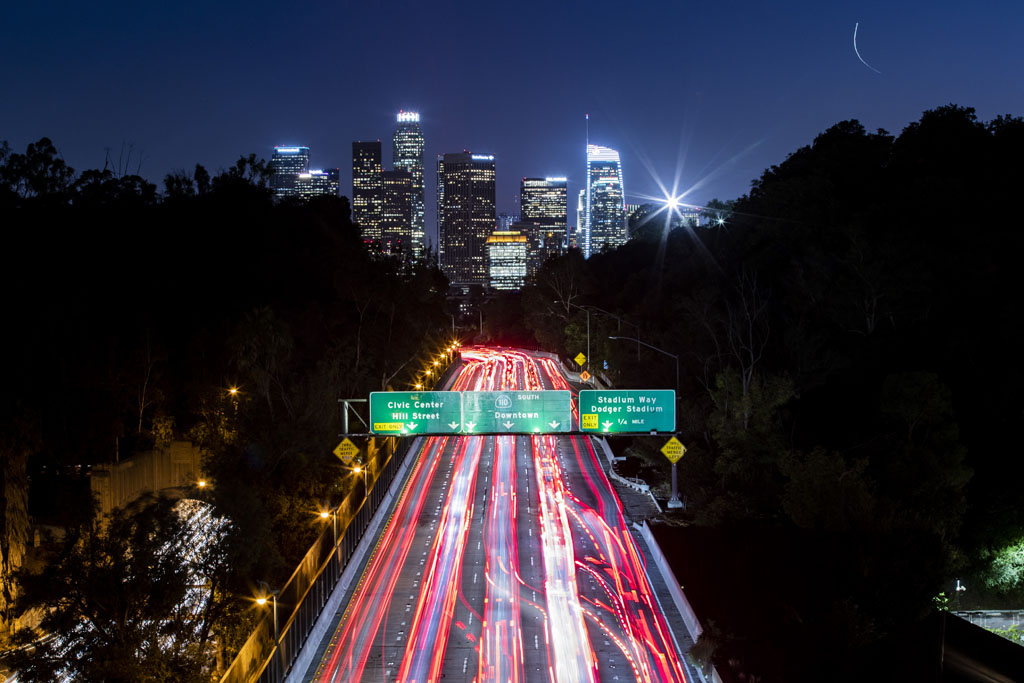 The RTIA CEO was suspended due to allegations of maladministration. Picture: EPA-EFE/ETIENNE LAURENT

The Road Traffic Infringement Agency (RTIA) has placed its chief executive officer (CEO) Japh Chuwe, who is also the registrar, and other senior staff members under precautionary suspension with immediate effect.

This is according to Justice Project South Africa’s Howard Dembovsky. The suspension follows findings by the Auditor-General (AG) over allegations of serious maladministration by the registrar and other officials.

“The suspensions are being said by the RTIA to have arisen from the findings of the Auditor-General regarding the RTIA’s 2019-2020 audit, coupled with whistle-blower reports of serious maladministration involving these individuals,” Dembovsky said.

In a statement, RTIA spokesperson Monde Mkalipi said that after studying the AG’s report, the board decided to launch its forensic investigation.

Dembovsky said the fact that the maladministration was uncovered by the AG strongly suggested that it involved finances.

“This does not bode well for an SOE [state-owned enterprise] that the public will soon have to trust to handle billions of rands in traffic fine revenue,” said Dembovsky.

He also said that the Aarto Amendment Act, signed by the President Cyril Ramaphosa in August 2019, and the draft Aarto regulations published for public comment on October 2020, “unashamedly favour profit over road safety”.

“We envisage a vast flood of revenue which, in South Africa, has proven an open invitation to corruption in SOEs.

“Fines have been tripled, fees have been doubled, infringement schedules have been modified to maximise fine revenue from speeding especially, and a preposterous ‘infringement penalty levy’ has been incorporated into the new regulations,” said Dembovsky.

Dembovsky said that the forensic investigation into what was clearly being regarded as serious “malfeasance” could not possible be completed within 145 days.

“To forge ahead with Aarto’s national implementation under the current circumstances would be reckless and we cannot see that the Minister of Transport [Fikile Mbalula] has much option but to pause it yet again.

“The RTIA must be squeaky clean if Aarto is to have the public’s buy-in, and this latest development further undermines public confidence in the agency,” said Dembovsky.

Mkalipi said that the board would consider legal recommendations before going ahead with disciplinary action against the registrar and other implicated employees.

The board has since appointed advocate Mcebisi Bilikwama as acting head.