The warning came after the fatal drownings that happened in several different provinces KwaZulu-Natal, Western Cape, Mpumalanga and the Free State. 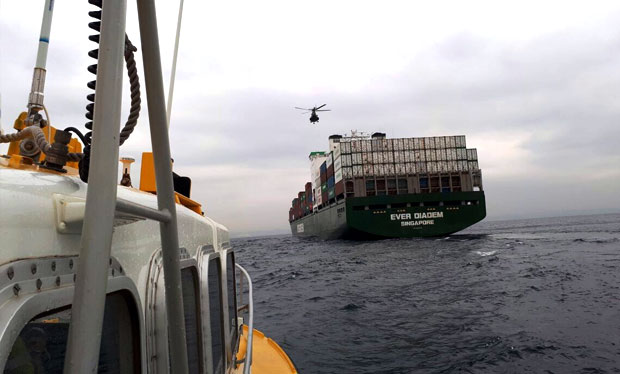 The National Sea Rescue Institute (NSRI) has appealed for caution around coastal and inland waters after a number of rescue missions were carried out this weekend.

In KwaZulu-Natal, two women drowned at Trafalgar Beach on the South Coast on Sunday. Two teenagers were rescued in the same incident, one of them by a nine-year-old surfer. The other teenage girl was rescued by locals fishing nearby.

In the Western Cape, a man drowned at Palmiet Beach in Kleinmond on Sunday at around 19:00. Another man was rescued by two teenagers in the same incident.

In another incident, a 12-year-old girl drowned at Glencairn Tidal Pool in Cape Town on Sunday afternoon. The girl was recovered from the water after she was seen lying at the bottom of the tidal pool.

At the Clanwilliam Dam, a 13-year-old girl suffered serious injuries after falling from rocks into the dam on Saturday. NSRI lifeguards recovered the teenager from the water using a spinal immobilisation board and treated her on the scene. She was transported to hospital.

In the Free State, a fisherman went missing at a river inlet to the Vaal Dam after his canoe capsized.

In Mpumalanga, emergency crews are still searching for five people who went missing in flood-related incidents.

“We are urgently appealing to the public to adopt a safety conscious mindset around water, particularly now that beaches are reopened to the public and in light of floods from heavy rainfalls being experienced or expected to be experienced in some provinces,” Lambinon said.