Explaining that exhaustive measures were taken to give right-of-reply to those mentioned in Pauw's article, Branko Brkic apologised for allowing it to be published. 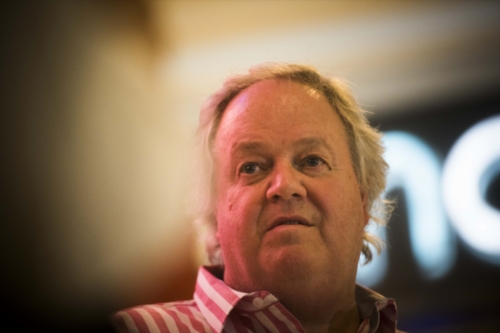 Jacques Pauw will no longer be part of Daily Maverick’s team of contributors, according to Branko Brkic, founder and editor-in-chief of the online publication.

This is following a now-depublished column penned by Pauw, in which he disparages police officers for allegedly ill-treating him and stealing his belongings during his arrest at the V&A Waterfront last week.

Pauw alleged in the column that police officers who responded to a call from a restaurant accusing him of theft, roughed him up and stole a R1000 from him. He was arrested pending a charge of theft after he couldn’t pay for his bill at the unnamed Cape Town establishment and later appeared at the Cape Town Magistrate’s Court.

In an op-ed published on the Daily Maverick, Brkic explains why Pauw’s column was published in the first place, seemingly responding to criticism on about the decision to publish it.

Explaining that exhaustive measures were taken to give right-of-reply to those mentioned in Pauw’s article, Brkic apologised for allowing it to be published.

The President’s Keepers author issued a public apology on Tuesday to the owner of the restaurant and the three officers he accused of stealing his money.

“Pauw contacted me on Tuesday, 16 February and indicated that his story had changed and that he would have to issue a statement of apology. After submitting several drafts he went ahead and posted it on Twitter before Daily Maverick could publish, another puzzling and unethical act.”

Pauw’s last public apology was for referring to a former South African Revenue Service (Sars) employee as an unemployed “dope-smoking Rastafarian” who knew “nothing” in a front-page Sunday Times article about the so-called Sars rogue unit.

Pauw did not respond to requests for comment on the matter and WhatsApp messages sent to him were left on read.

Meanwhile, the South African National Editors’ Forum (Sanef) says it is “deeply concerned” and “disappointed” by the ethical breaches evident in the publishing of the article.

Sanef said the developments highlighted the “bitter struggles of integrity and ethics the media is grappling with”.

The organisation said it was preparing to hold an upcoming Media Ethics and Credibility Summit in an effort to strengthen media integrity and credibility, and to regain the public’s trust. 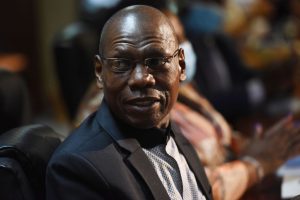 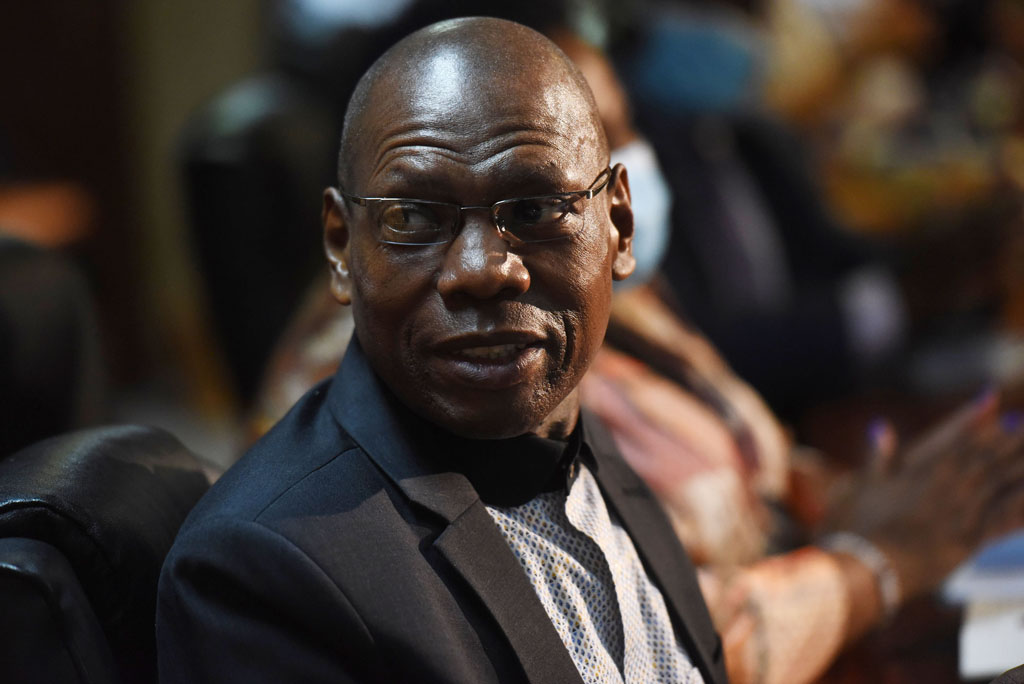