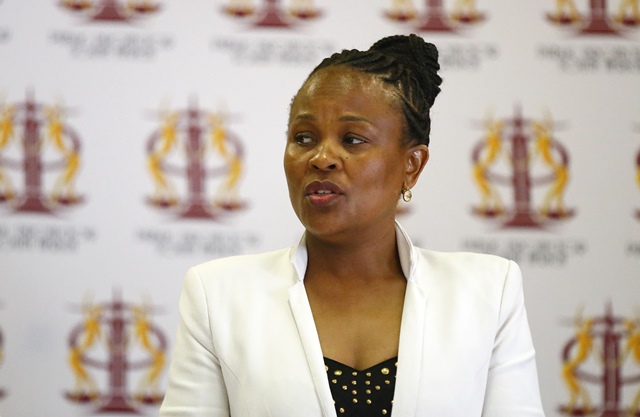 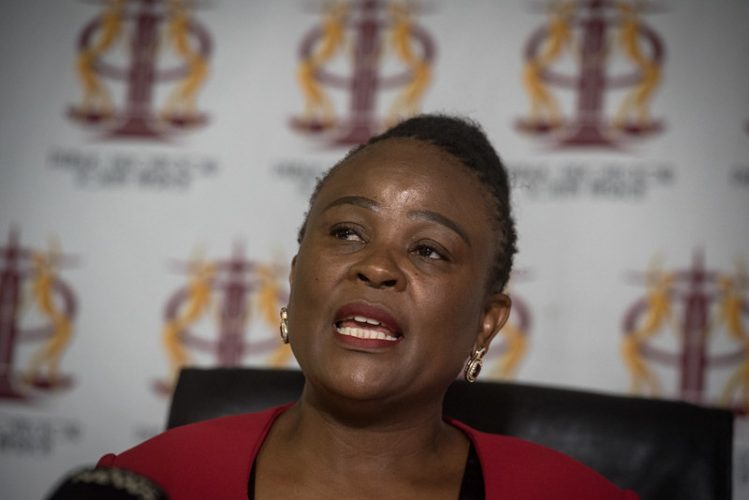 This was revealed by DA chief whip Natasha Mazzone on Monday, in a statement welcoming the finding by the independent review panel that there is a prima facie case for Parliament to institute removal proceedings against Mkhwebane. 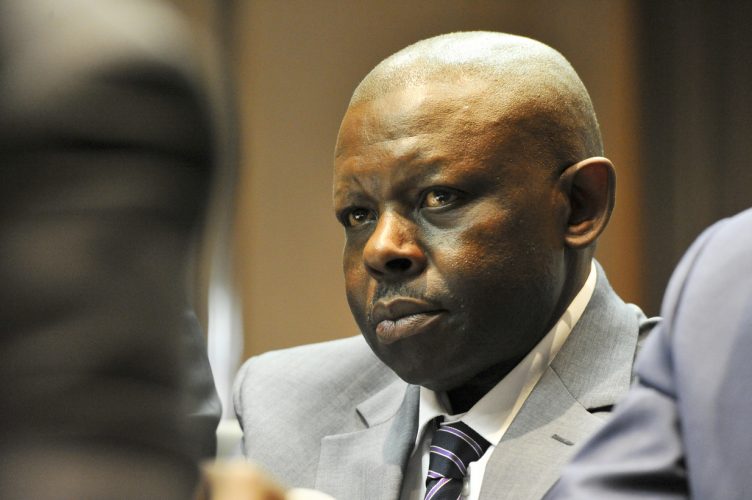 Hlophe delivered his judgement on Friday, 26 February, ruling that Bongo could not be found guilty of the corruption charge due to insufficient evidence. 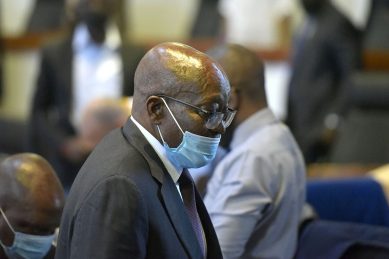 Former president Jacob Zuma will discover if he is found guilty of contempt of court in a few weeks after the Constitutional Court (ConCourt) agreed to hear an application on the matter.

This is after the Commission of Inquiry into Allegations of State Capture chair, Deputy Chief Justice Raymond Zondo, approached the ConCourt to have Zuma found in contempt of court and to be sentenced to two years imprisonment after he twice failed to appear before the commission.

Absa has a solution for ATM hygiene 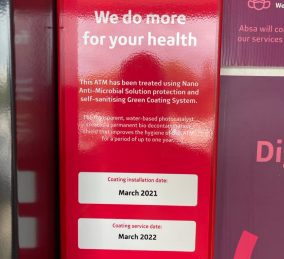 The Covid-19 disaster management regulations also require banks to keep their ATMs spotless as they could become a source of mass infections.

The banks were not happy about this, because they only have control over the 30% of ATMs that are in bank branches. The remaining 70% are in places such as shopping malls and petrol stations.

Man who demolished house worth R7m after break up, ‘not doing well’

The house being demolished after the girlfriend broke up with her businessman boyfriend. Picture: Twitter @THA4NG

The internet was a hive of activity with comments, memes and reruns of the video of the businessman who hired an excavator to demolish a house worth R7 million he had built for his girlfriend in KaMagugu, Nelspruit.

But a close friend has come out to say his friend is really struggling to cope with everything. 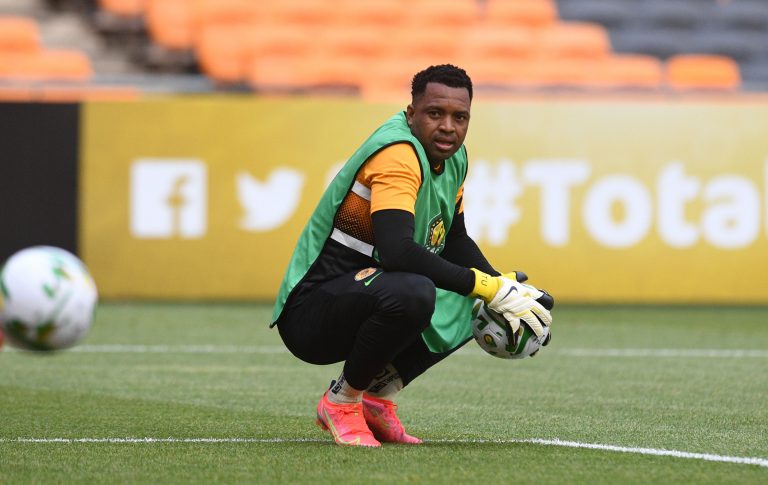 Kaizer Chiefs are likely to be without Itumeleng Khune next season, with the long-serving goalkeeper reported to have set his sights on testing himself elsewhere.