Brown was laid to rest at the West Park Cemetery on Thursday hour after the news of her death in accordance with Islamic traditions. 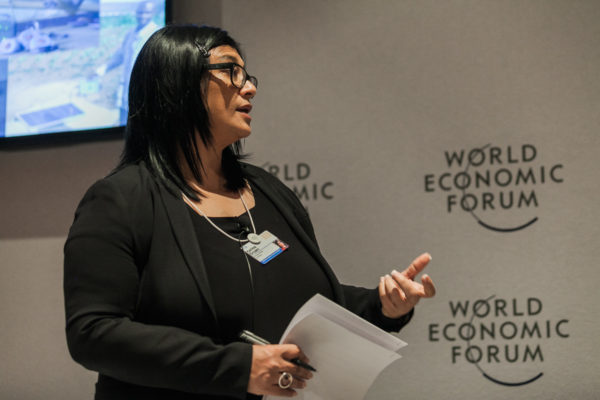 Veteran Journalist Karima Brown is under attack from the grave with people asking why they should be sensitive towards her death when she failed to be sensitive when the late Jackson Mthembu passed away and the late Xolani Gwala was battling stage four cancer. Picture: Jakob Polacsek

Family, friends, and colleagues gathered on Thursday afternoon to bid a final farewell to the late veteran Journalist Karima Brown.

Brown was laid to rest at the West Park Cemetery on Thursday hour after the news of her death in accordance with Islamic traditions.

A small number of invited people attended the funeral.

The family announced in the statement that it would in due time be making announcements about a more public memorial service.

Seasoned journalist and political analyst Karima Brown is being laid to rest in a private Islamic rites ceremony. Brown succumbed to COVID-19 related complications, this morning. She was the host of The Fix, on eNCA. Our reporter @AviweMtila is covering the story. #DStv403 pic.twitter.com/rql3qAsXHp

Messages of condolences continued flowing in throughout Thursday, from media colleagues, politicians, and political parties among others.

“My dear friend Karima Brown passed away this morning from covid-19. I am devastated. Broken,” said Eusebius Mckaiser, journalist and friend to Brown.

The African National Congress (ANC) described brown as fiercely independent, courageous, fearless, and uncompromising in her pursuit of truth.