Most parts of the magistrate's court have burnt down, except only for the regional court, but fortunately there were no casualties. 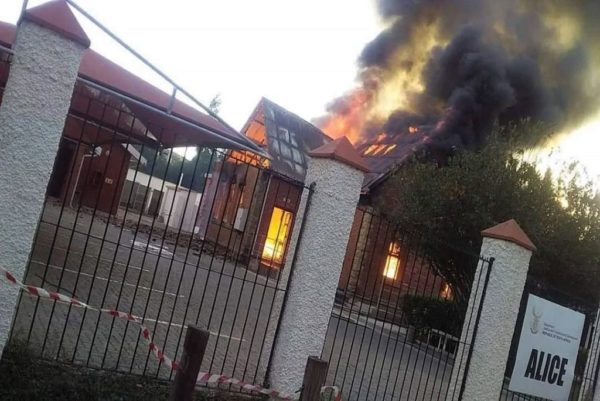 The Alice Magistrate’s Court building in the Eastern Cape has been gutted, the Department of Justice and Constitutional Development said on Saturday.

An investigation into the cause of the blaze is under way.

Mahlangu said the department’s provincial management would meet to plan for the provision of court services.

“The department will in due course, communicate widely on how and where the members of the public in Alice will continue to access services,” he added,

Last month, a fire erupted at the nearby University of Fort Hare’s economics building. No one was injured in the blaze that gutted lecture rooms and offices.