Lily Mine victims’ families attacked outside the mine

The group have been camping outside the mine premises with the aim of putting pressure on the government and mine owners to retrieve the remains of their loved ones. 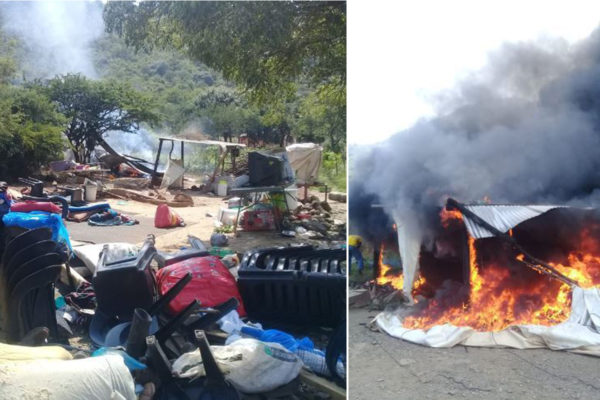 Families of the deceased miners who’s bodies still lie underground at Lily Mine have braved severe harassment in the past two years camping outside the shaft as they hopelessly wait for their relatives to be retrieved.

The families were on Thursday attacked by a mob of “known assailants”. Their shacks outside the mine gate were set alight.

The group have been camping outside the mine premises with the aim of putting pressure on the government and mine owners to retrieve the remains of their loved ones.

They say this is not the first time the camp has been attacked.

“This camp has been burned down a number of times. Police have come here with big guns and threatened to shoot us if we do not move, at one point there have been death threats,” said Sifiso Mavuso, the younger brother of Pretty Nkambule, whose body remains trapped underground in the mine.

The spokesperson for the families, Harry Mazibuko, said the perpetrators were known to them. He alleges that the mine owners of the mine, Vantage Goldfields, had constantly been harassing them with police, wanting them to move so that operations can resume.

“Our tent was set alight and there’s nothing left. We haven’t got a place to sleep now. Where we are sleeping, we had a printer where we do our stuff, our chargers and everything, it is destroyed. Our clothes were destroyed, most of our belongings have been destroyed.”

To date, there have been many promises to retrieve the three bodies and help the families find closure. However, the families remain in the dark about the developments.

Subsequent assurances from then minister of mineral resources Mosebenzi Zwane and Mpumalanga premier David Mabuza – who has since been redeployed – were that the government remained committed to working with the mine in retrieving the bodies.

The Department of Mineral Resources and Energy earlier this year said an administrative fine of R1 million had been levied against Vantage Goldfields. – Siyanda Ndlovu

Inquest into Lily Mine tragedy continues today
3 days ago
3 days ago
PREMIUM! 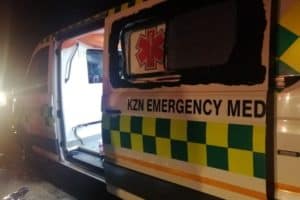 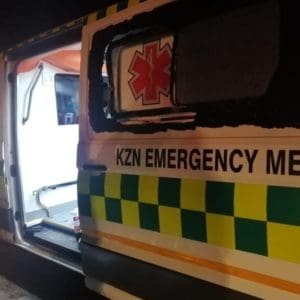 Inquest into Lily Mine tragedy continues today
3 days ago
3 days ago
PREMIUM!