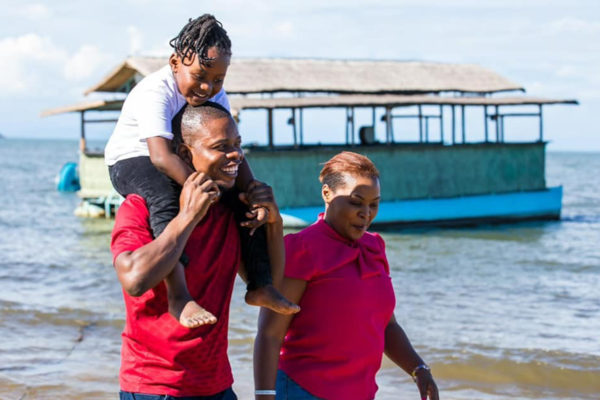 Shepherd Bushiri with his family at Lake Malawi. Picture Facebook

Bushiri posted a message on Facebook passing his appreciation to his supporters for “praying with and standing by their side during the difficult time”. 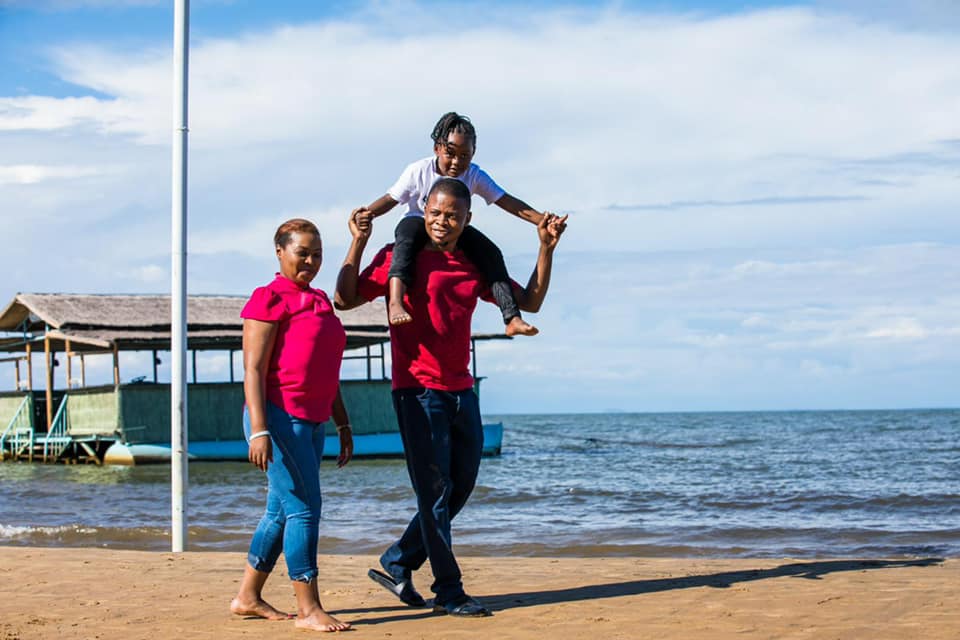 “Prophets Bebe and Uebert Angel (Ambassador), accompanied by my brother Prophet Jerome, took us by the lake for some time off everything,” reads the post.

“I must say, it was very refreshing experiencing the divine nature of God ministering to us with its blazing scenery.

“We will bounce back stronger than ever. We will preach like never before. We will minister healing than we’ve ever before.” 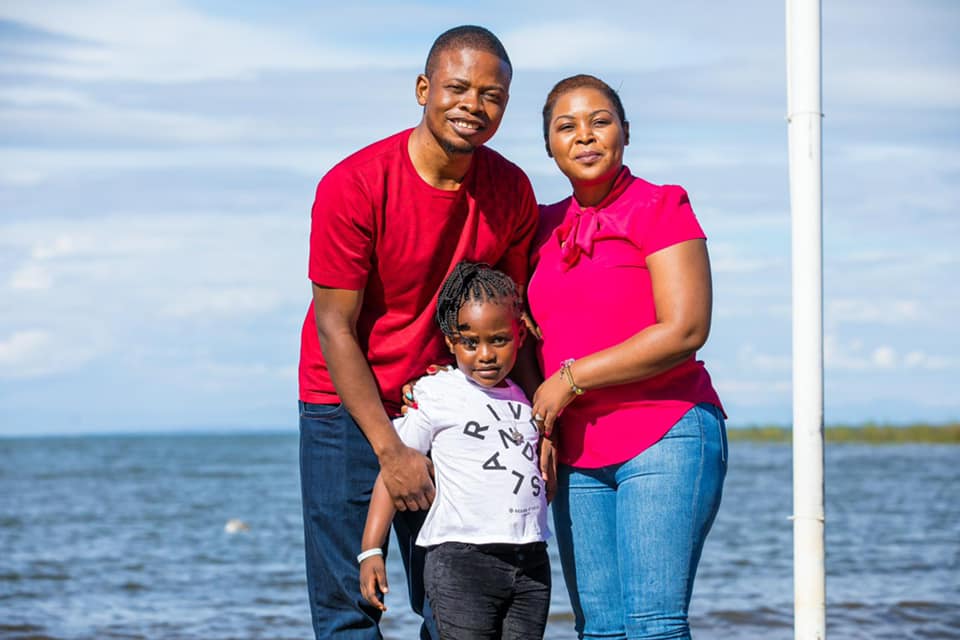 She had been battling with a lung infection and the situation took a turn for the worst.

Bushiri has since blamed Kenyan authorities for his daughter’s death, saying that she was prevented from getting medical attention in time. 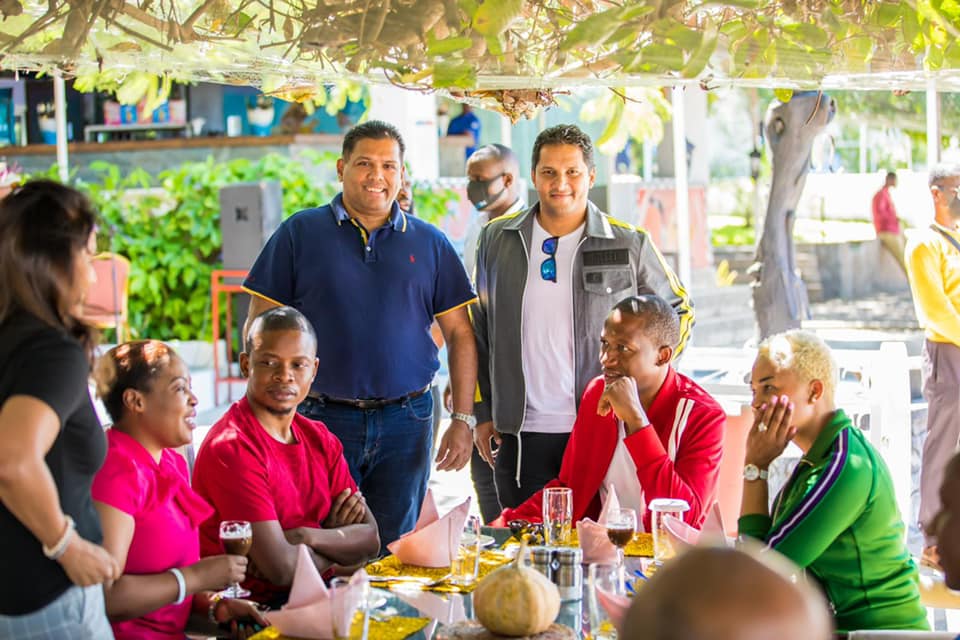 “It is sad to hear the doctor’s report that if she had gone in earlier, she wouldn’t have died,” Bushiri said when he announced the news.

She became a victim of all the persecutions we have been going through from South Africa. However, we believe that if it was God’s time and God’s will this was supposed to happen in this way, God would call anyone at any time at any place through any means.”

Bushiri is a wanted man in South Africa in connection with a fraud and money laundering case to the value of R102 million.

He fled the country along with his wife to their homeland just a few days after they were granted bail of R200,000 each by the Pretoria Central Magistrate’s Court.

The couple skipped the country in November claiming safety and security concerns.