‘No faith in Eskom’s racism probe into De Ruyter’ – Numsa

Numsa says it does not believe that the Eskom board was acting independently in their internal investigation into De Ruyter. 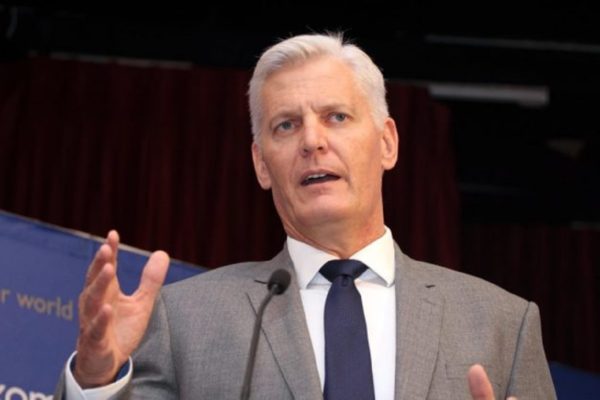 The National Union of Metalworkers of South Africa (Numsa) has raised its concerns after the investigation into allegations of racism against Eskom chief executive officer (CEO) Andre de Ruyter was put on hold.

On Tuesday, Parliament’s standing committee on public accounts (Scopa) agreed to allow Eskom to first carry out its internal investigation.

This is after Public Enterprises Minister Pravin Gordhan sent a letter to the committee requesting it to suspend its investigation.

Eskom was since given 90 days to complete its investigation into the allegations.

In a statement released on Saturday morning, Numsa general-secretary Irvin Jim said the union had “no faith in the investigation which has been launched by the Eskom board into De Ruyter”.

“The timing is suspicious because it chose to ignore the allegations for 14 months, and only when Scopa announced its intention to investigate the CEO’s allegations, then suddenly the Eskom board decided to do the same.

“We share the view of the Scopa chairperson Mkhuleko Hlengwa that the Eskom board jumped the gun and we believe the goal was to undermine the process which Scopa was initiating,” he said.

Jim said that Numsa did not believe that the Eskom board was acting independently.

“The board appointed De Ruyter and therefore any investigation which is initiated by it, will be tainted from the start,” he said.

He further argued that De Ruyter had demonstrated “total inability to stabilize Eskom” and called for his removal.

“Under his watch this country has experienced the worst blackouts in history – for the first time we reached stage 6 load shedding. Our economy is suffering because of gross incompetence as a result of his leadership.

“We rejected his appointment early on because we were concerned that he lacked the necessary experience to turn Eskom around and we have been proven right.

“De Ruyter, who has no engineering background, clearly does not have a clue how to stop load shedding, and we doubt that under his leadership, he ever will. This is a glaring failure which is having a very negative impact on our economic growth as a country. That alone should be reason enough for his removal,” he added.

The Eskom board announced last week that it had appointed an independent senior counsel to conduct the investigation, advocate Ishmael Semenya.

Semenya will interview people, consider evidence and then report back to the board with recommendations.

'Political opportunism': Inside the Kelvin and Steenbras power stations propaganda
17 hours ago
17 hours ago

'Political opportunism': Inside the Kelvin and Steenbras power stations propaganda
17 hours ago
17 hours ago