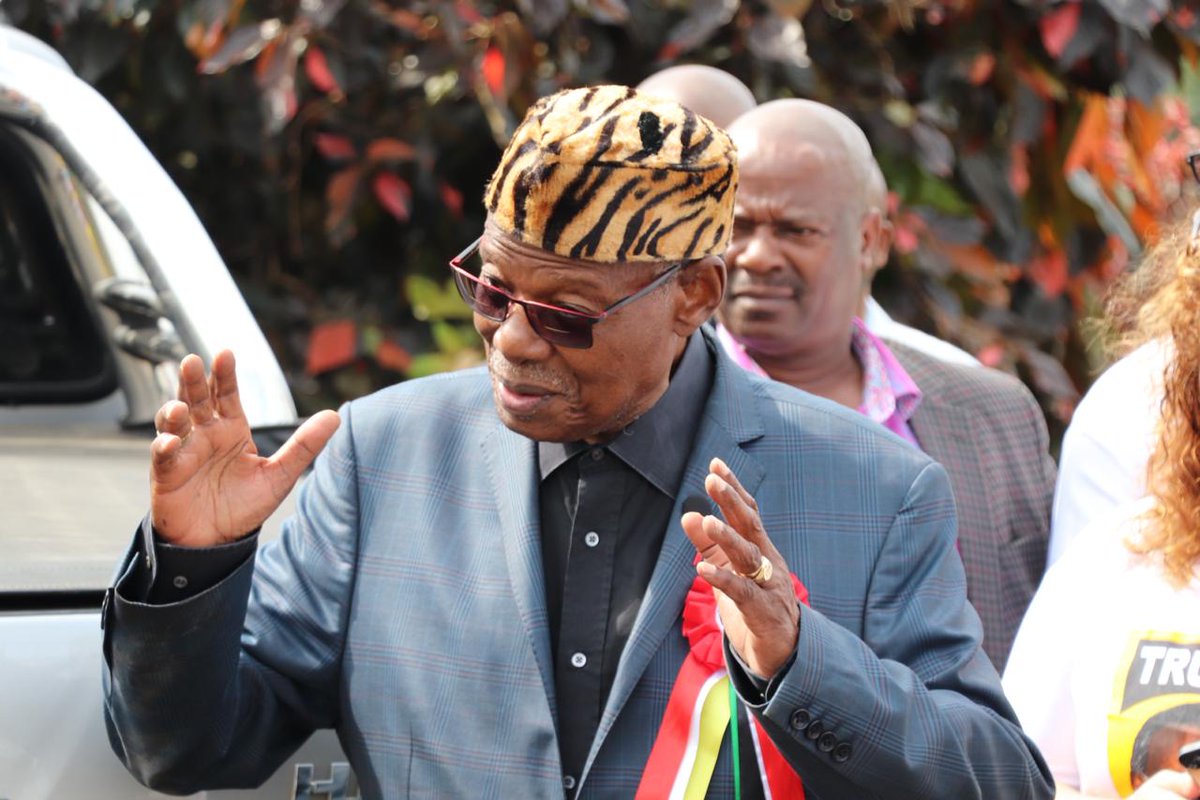 The Zulu kingdom’s Prime Minister, chief Mangosuthu Buthelezi, has vented his frustration and “anger” at the royal family members who have labelled him a dictator.

All these emanate from a secret meeting between late king Goodwill Zwelithini’s siblings prince Mbonisi and princess Thembi without Buthelezi’s knowledge or that of the late regent.

Both siblings then called a press conference seeking to explain the reasons for the meeting.

“During this press conference, princess Thembi claimed they had excluded me from an earlier secret meeting they convened because I apparently do not give them space to freely discuss matters,” Buthelezi said in a statement about the press conference.

“Her allegation that I am some sort of dictator who shoots people down when they have a view which with I disagree, is quite outlandish.”

Buthelezi has since challenged the princess to quote him any instance in which he shut anyone out at a family meeting.

“By giving this as the reason for excluding me from their meeting, princess Thembi is being mendacious, diverting attention from the fact that they never even informed the regent about the meeting, or the queen mother, or any other senior member of the royal family,” Buthelezi said.

“A new voice in the midst of all this is prince Thokozani who has suddenly emerged as a vociferous critic of the royal family’s decisions. He is someone whom we have always known as Mr Msweli, the son of prince Penuel, born out of wedlock. He did not grow up in the royal court.

“His mother was not married to king Cyprian. Knowing this, we all applauded the way king Zwelithini embraced him and used him to run errands.”

“It is grossly irresponsible of the Sunday Independent to have run with the false story that I ever suggested that the regent died from being poisoned. The cause of her majesty’s death is yet to be revealed,” Buthelezi said. 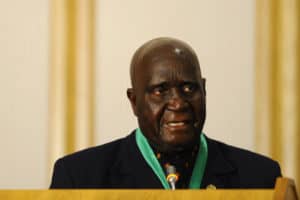 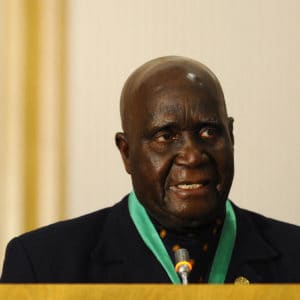