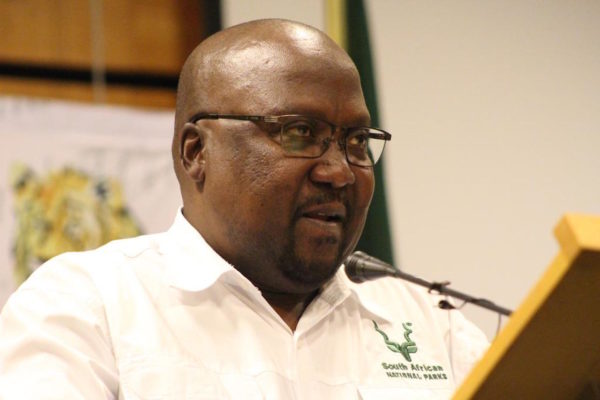 The complaints were laid against him on Friday in Skukuza in the Kruger National Park.

SANParks board chairperson Joanne Yawitch said Mketeni’s special leave was in line with SANparks’ “commitment to ethical conduct and the seriousness of the allegations”.

Mketeni appeared in court on Monday, along with three other individuals accused of similar charges.

Two of the three are men also employed by SANParks.

“The board of SANParks views the allegations made in an extremely serious light and will allow the court proceedings to take their course and reach conclusions on the allegations,” Yawitch said.

“The board will however investigate whether the circumstances surrounding the allegations led to any improper or illegal conduct which may affect the employment relationship.”