Transnet force majeure: Progress made to restore systems after cyberattack

All Transnet systems will be brought back in a 'staggered manner to minimise further risk'. 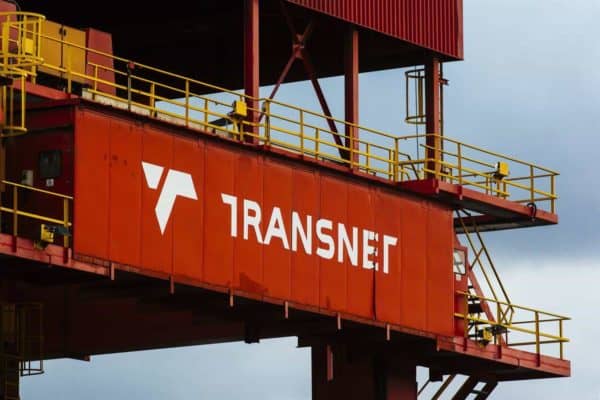 Transnet Port Terminals (TPT) on Tuesday said the source of the disruption of its IT applications – caused by a recent cyberattack – had been declared as a force majeure.

The cyberattack impacted direct and remote access to the system via the office LAN, forcing Transnet to warn staff of an “unprecedented attack”.

Transnet implemented business continuity plans to “contain any adverse impact on operations”, and all non-operational employees were asked to take leave from Monday to Thursday.

“A force majeure, communicated by Transnet Port Terminals on 26 July 2021 is expected to be lifted soon.”

In the meantime, Transnet Freight Rail (TFR) had been enabled to “continue utilising manual backup operations and run trains as planned”.

Transnet wishes to ensure customers all processes will be followed to “allow for the safe operation of trains”.

Transnet to monitor all systems

While some applications are expected to run slower this week, Transnet will continue to monitor all operating systems and the affected systems are “brought back in a staggered manner to minimise further risk and interruptions”.

“The terminals are berthing vessels as planned and facilitating loading and discharge operations with the shipping lines.”

Navis, a provider of operational technologies and services, said in an official statement it would be working in “close contact with the Transnet team as they work to identify and isolate the cause of the disruption”.

“While the source of the disruption is not related to Navis, as a precautionary measure Transnet shut down all systems, including the servers running the N4 terminal application.”

What is a force majeure

The term can be used in reference to blackouts, slowdowns and strikes.

Amsa said the riots affected major highways and transport routes, which resulted in roads being blocked and supply being hampered.