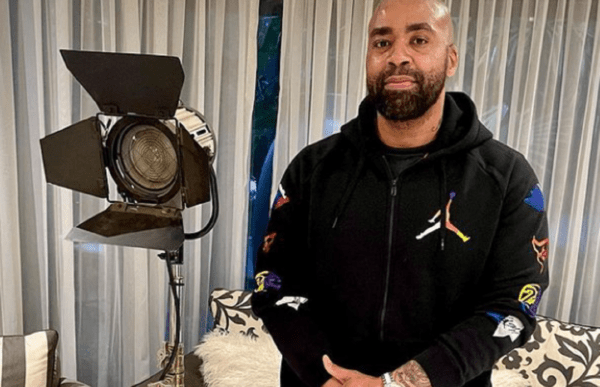 Magashule applies for leave to appeal suspension at SCA

Media reports suggests that suspended ANC Secretary-General Ace Magashule has officially applied for leave to appeal his suspension at the Supreme Court of Appeal.

This was according to news reports by broadcaster NewzroomAfrika on Friday evening.

Magashule suffered a blow when the Johannesburg High Court ruled that the ANC constitution was consistent with that of the country and that the decision to suspend him was effected in terms of the party’s constitution.

After numerous reports suggested that well-known actor Shona Ferguson had died, the family’s foundation has confirmed the news.

The Ferguson Foundation confirmed to The Citizen that Shona had died on Friday afternoon.

In a statement, the family said: “Mr Ferguson’s untimely passing was due to Covid-19 related complications, and not a heart operation as reported in the media.

“We ask that you give the family time to process this painful loss, and respect their space during this time.”

Parliament has raised concern over the instability within the South Africa Police Service (Saps).

On Thursday, Police Minister Bheki Cele and Saps’ top brass briefed Parliament’s portfolio committee on police regarding stability and the restructuring process within the police service.

The meeting comes after the recent looting and violent unrest in parts of KwaZulu-Natal and Gauteng.

Gauteng Premier David Makhura on Friday said a preliminary estimation showed that R3.5 billion in damages was caused by the recent deadly unrest in parts of the province.

Speaking at a media briefing on the province’s economic recovery efforts and the Covid-19 pandemic, Makhura said 14,500 jobs had been affected by the violence.

However, Makhura said Gauteng would not be declaring a provincial state of disaster, like the KwaZulu-Natal (KZN) government did on Thursday.

Many activists have in recent months called on the Department of Home Affairs to revise the Identification Act as current ID numbers contain personal information, which they say is not in line with constitutional principles.

In December 2020, Home Affairs published its Draft Official Identity Management Policy with proposed changes to the current Act. The department said in its motivation that the current Act was over 20 years old and went against the principles of human dignity.

Driver’s licence renewal deadline looms: What you need to know

Transport Minister Fikile Mbalula called on members of the public to take advantage of the extended operating hours at various licensing centres to renew their licences before 31 August.

The South African Broadcasting Corporation (SABC) on Friday announced the departure of seasoned broadcaster
Robert Marawa, in a move that has caught many listeners by surprise.

In a statement‚ the SABC said Marawa’s surprise departure comes after the conclusion of his show, the MSW (Marawa Sport Worldwide), which he presented on both Metro FM and Radio 2000 simultaneously. Reasons for Kirtley’s departure were not given by the public broadcaster.

Did the earth shake for you on Friday morning? A 3.6 magnitude earthquake was felt in Johannesburg. Here’s what we know.

While Volcano Discovery confirmed the 3.6 magnitude quake, EMSC-CSEM, an independent provider of real-time earthquake info, classified it as a 4.2 magnitude quake, with a depth of 5 metres. 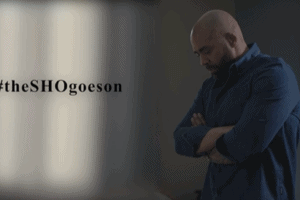 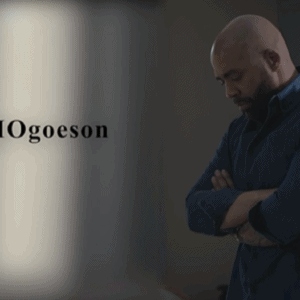 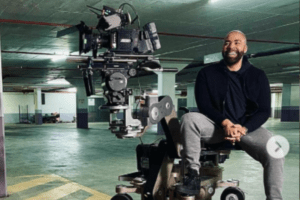 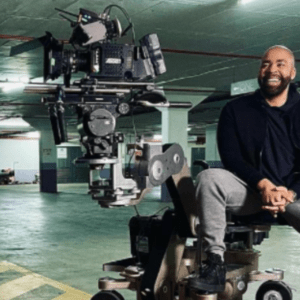 Shona Ferguson: Why this death feels so personal for many South Africans
2 months ago
2 months ago

Shona Ferguson: Why this death feels so personal for many South Africans
2 months ago
2 months ago