The MEC says she wants to avoid another booze ban, and sees nothing wrong with using eitherbeer or churches to convince people to get jabbed. 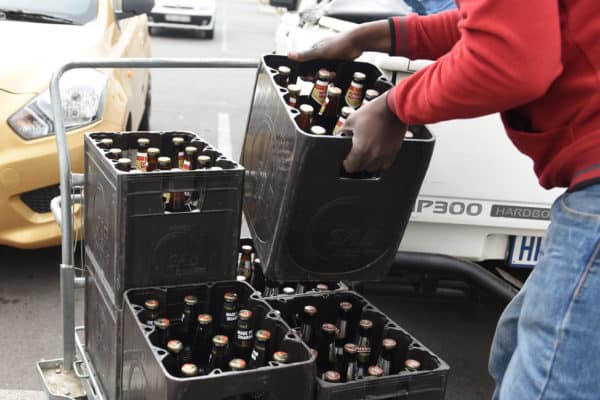 If it takes a beer or two to convince someone to get a jab, so be it, says Limpopo Health MEC Phophi Ramathuba.

Ramathuba was speaking to Power FM on Tuesday morning, as she sought to explain her “No vaccine, no booze” remarks that set tongues wagging on Monday. She announced that her department would engage with the South African Breweries in Polokwane to ramp up its vaccination drive.

“We will be vaccinating South African Breweries here in Polokwane, and from there we are going to all big taverns in the province, and say we are here to vaccinate people so bring your customers.”

Ramathuba said South Africans needed to focus on the bigger picture, rather than what was being used to influence people to get vaccinated.

“It’s not about me, it’s about public health. It’s about the people who are dying everyday because of the pandemic, and we need to be creative and find ways to attract people.

“If we think alcohol can make sure that more people can get vaccinated, lets do it,” said Ramathuba.

No vaccine, no alcohol remarks explained

Ramathuba said that the remarks were misunderstood as she was speaking in solidarity with the alcohol industry that has suffered great loss due to lockdowns during the pandemic.

ALSO READ: Vaccine hesitancy: Is avoiding the jab a gamble you should take?

“When I say no vaccination, no booze, people are misinterpreting it. Let me simplify it. We are anticipating the fourth wave around December. Which industry is going to be the first target if we don’t vaccinate? It’s the alcohol industry,” Ramathuba said.

“In order to avoid the fourth wave, let’s talk as the industry to look at what else we can do to help our people to understand that if we all vaccinate, we can avoid the alcohol ban and avert the loss of jobs.”